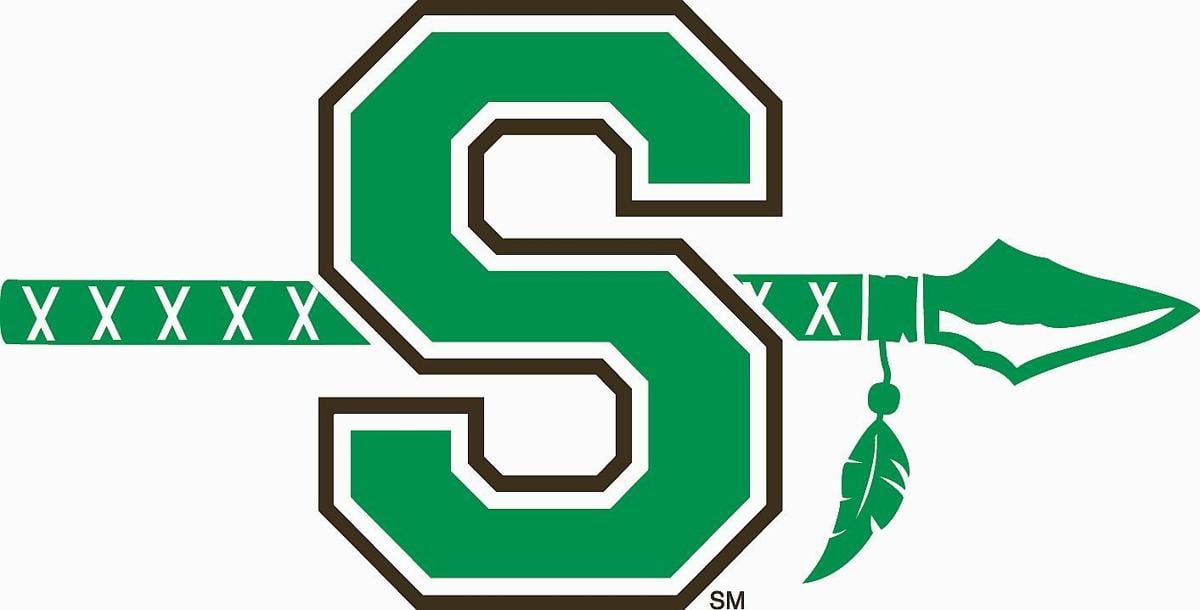 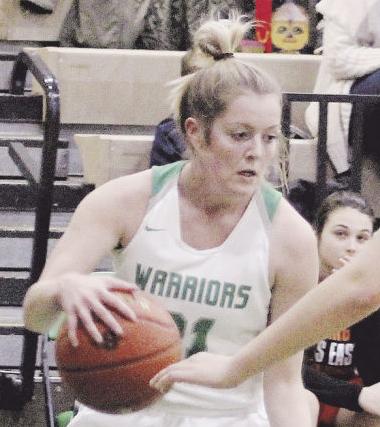 Starters Ambroson, Andrews, Chevalier, Moes and Walsh got the game moving, and the Warriors closed out each quarter in the lead. The score was 16-7 in Smithville’s favor at the end of the first quarter. It was extended to 36-15 by the end of the second with Walsh adding nine points.

The third quarter, which ended with a 30-point lead from the Warriors (52-22), saw each member of the Warriors team on the court.