You are the owner of this article.
Edit Article Add New Article
You have permission to edit this article.
Edit
Home
News
Sports
Obituaries
Opinion
Announcements
Special Sections
Multimedia
Marketplace
Contests
Info
1 of 11 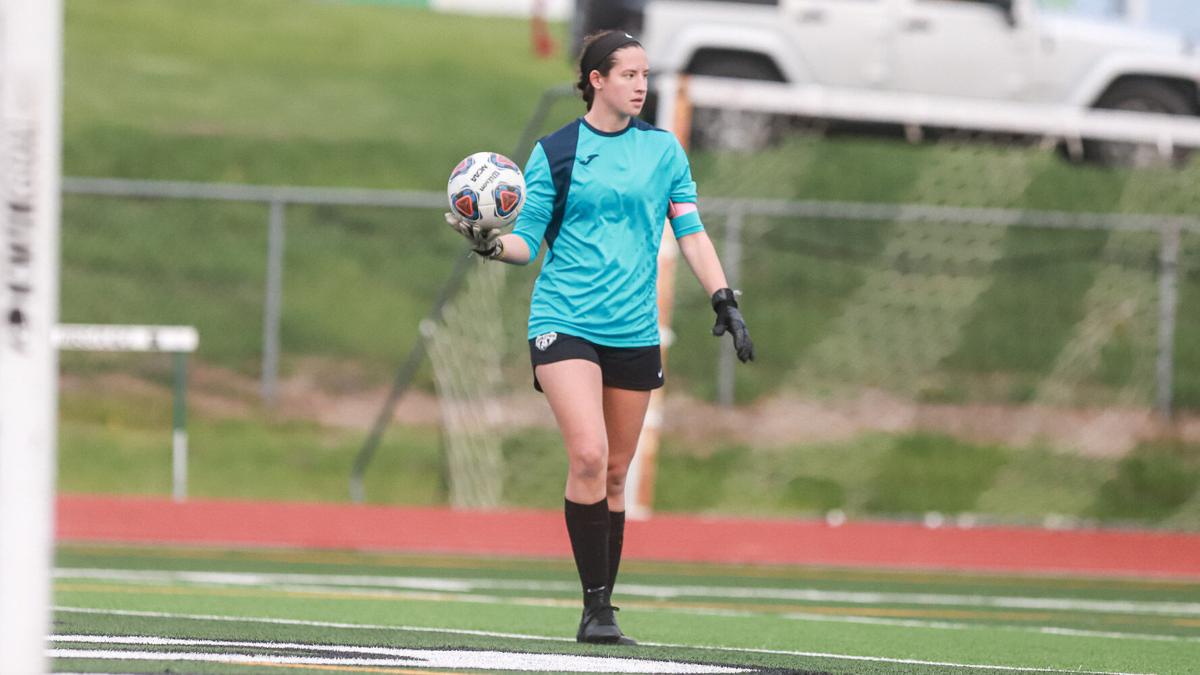 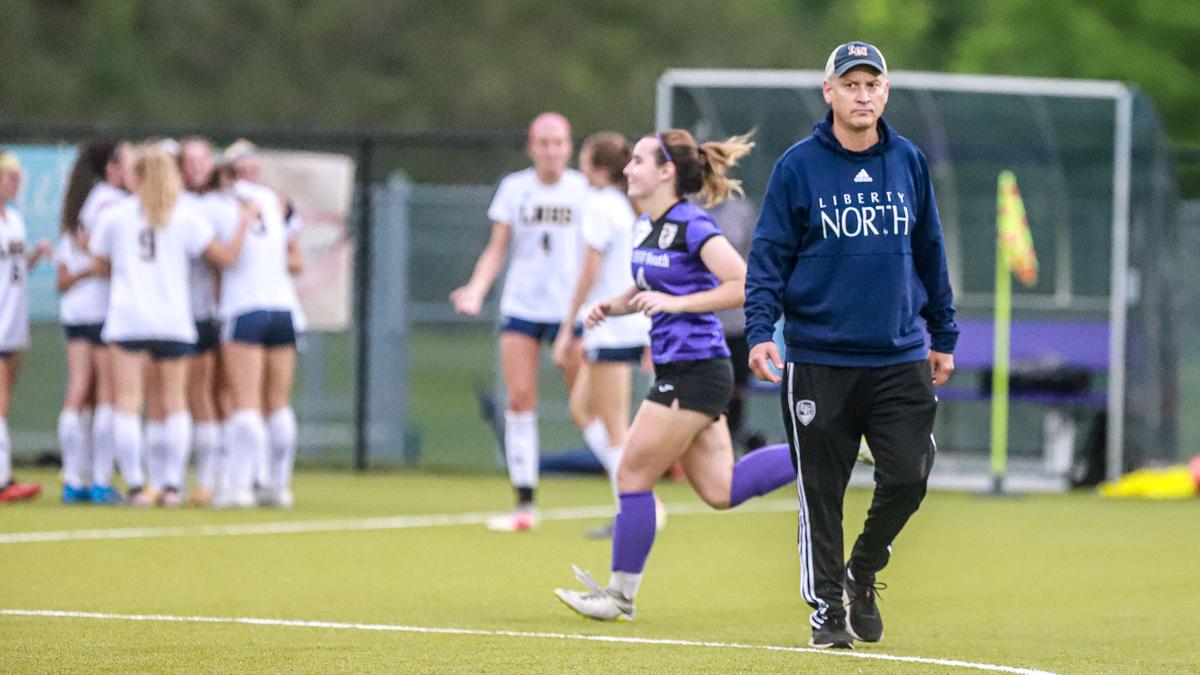 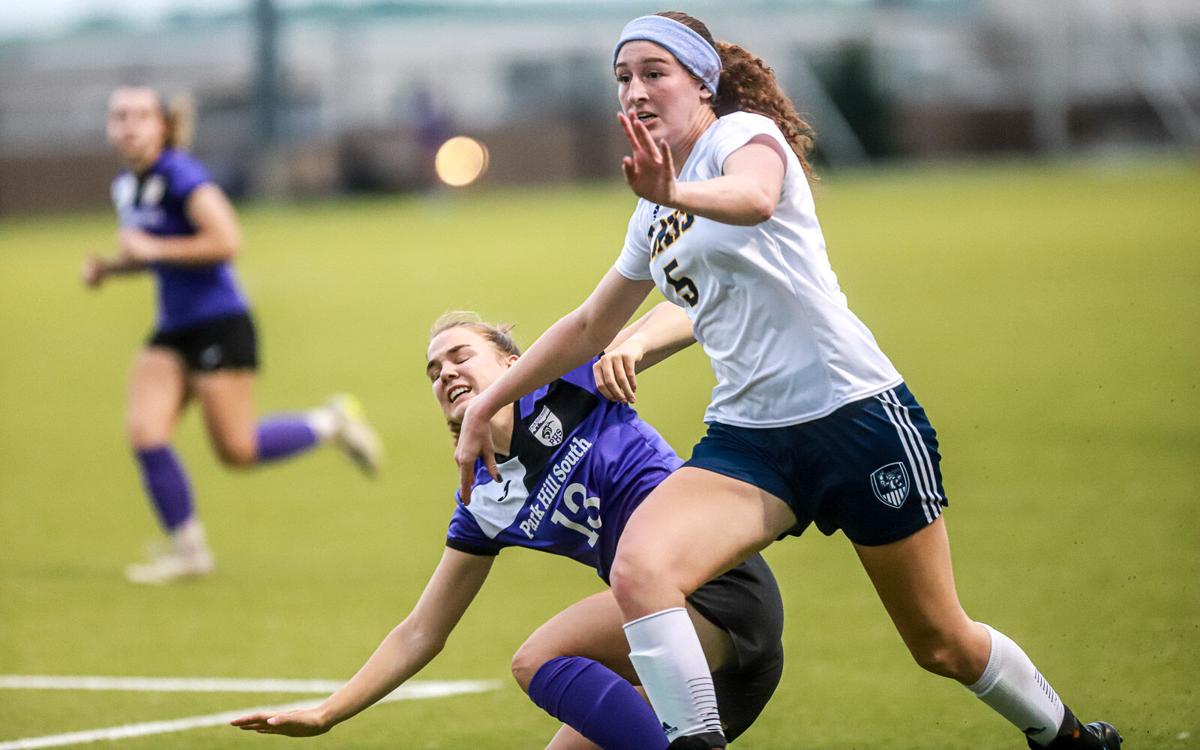 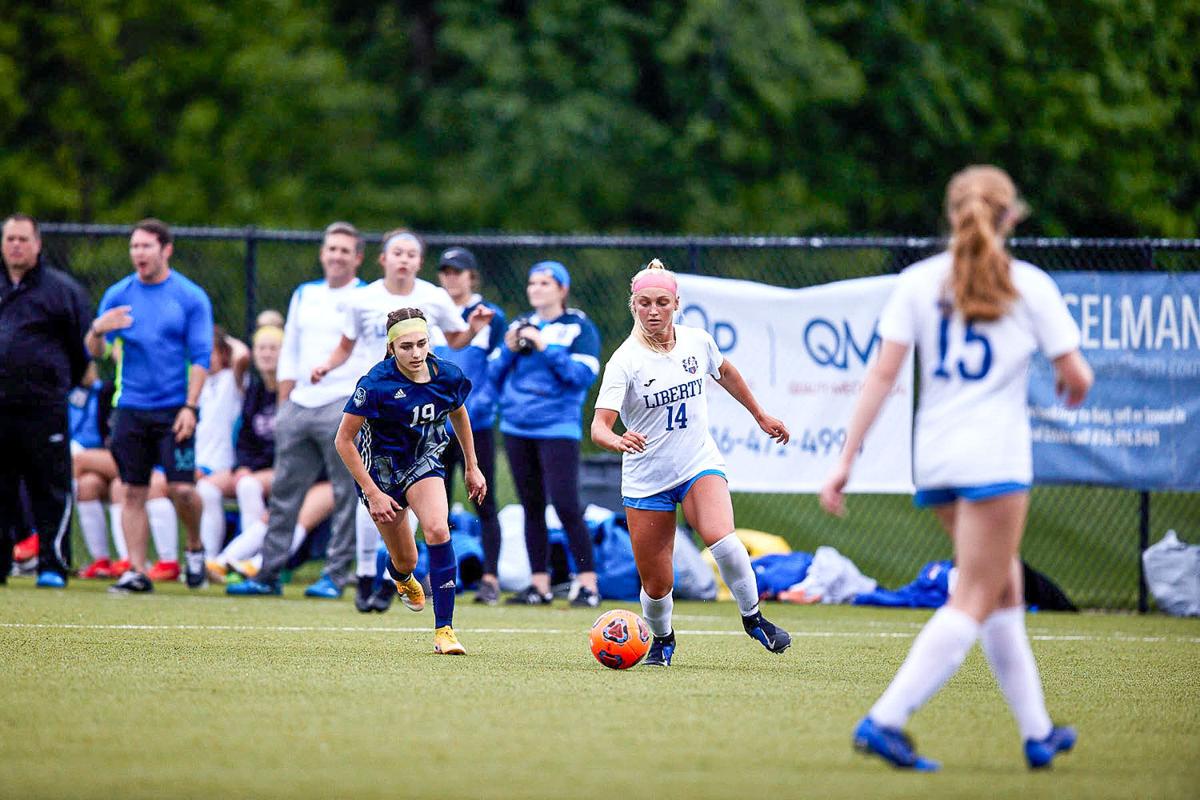 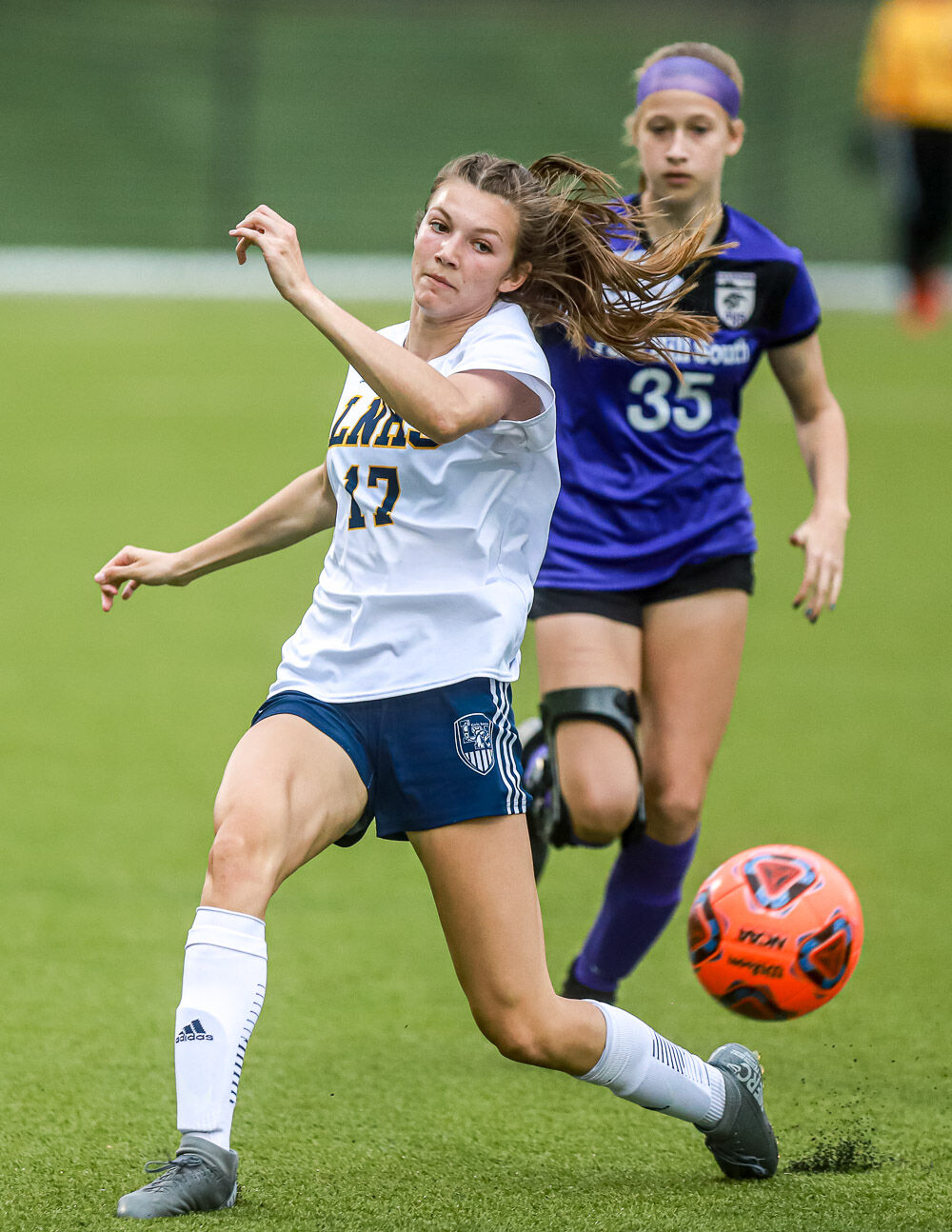 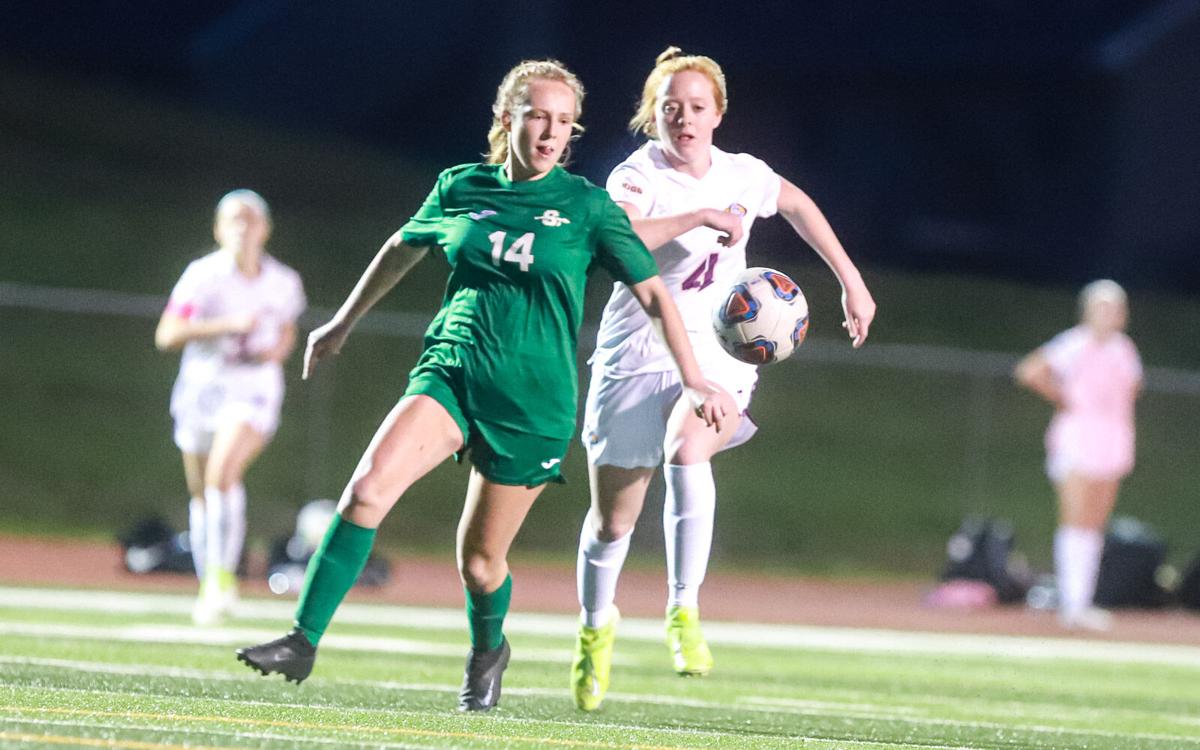 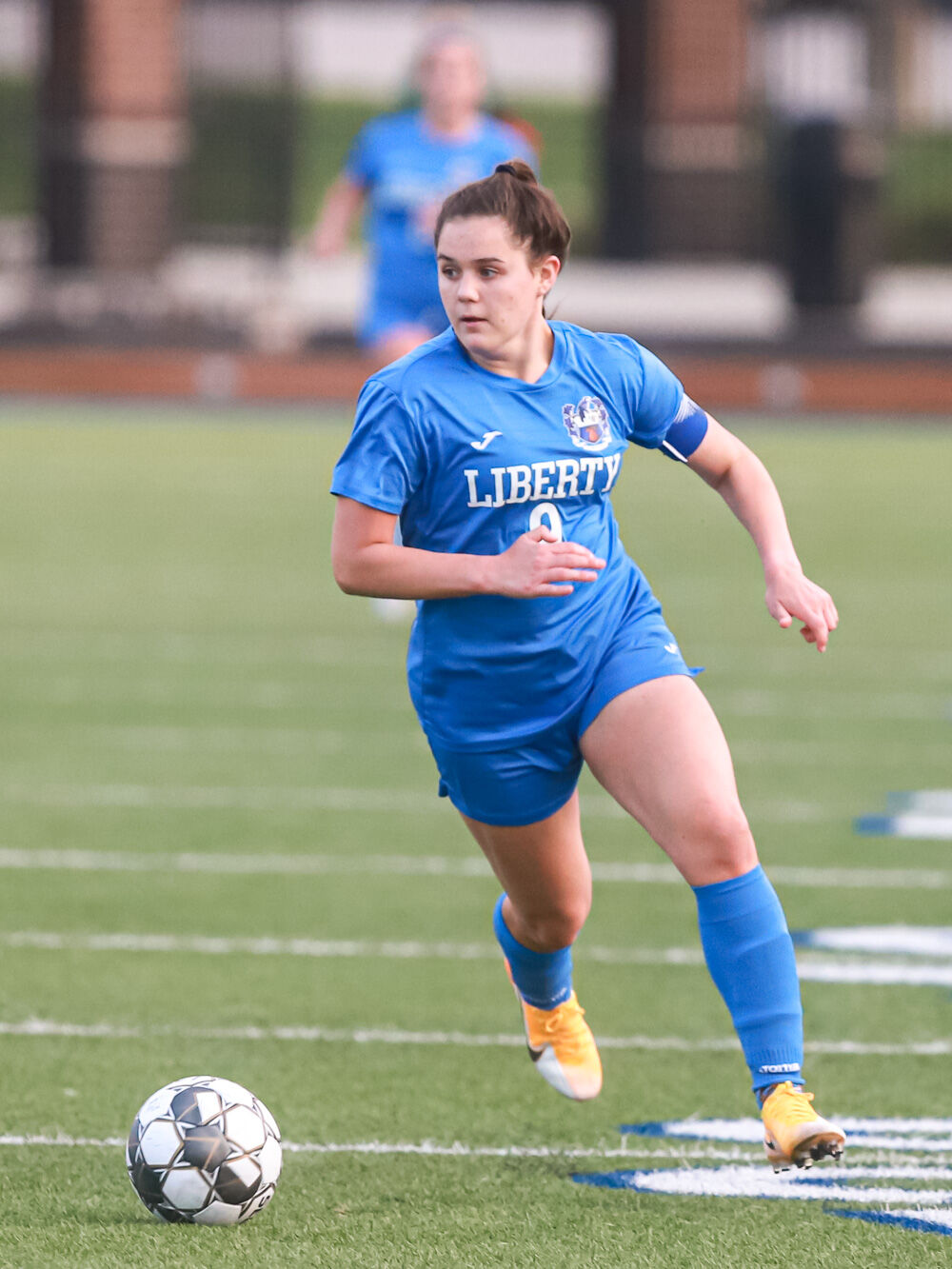 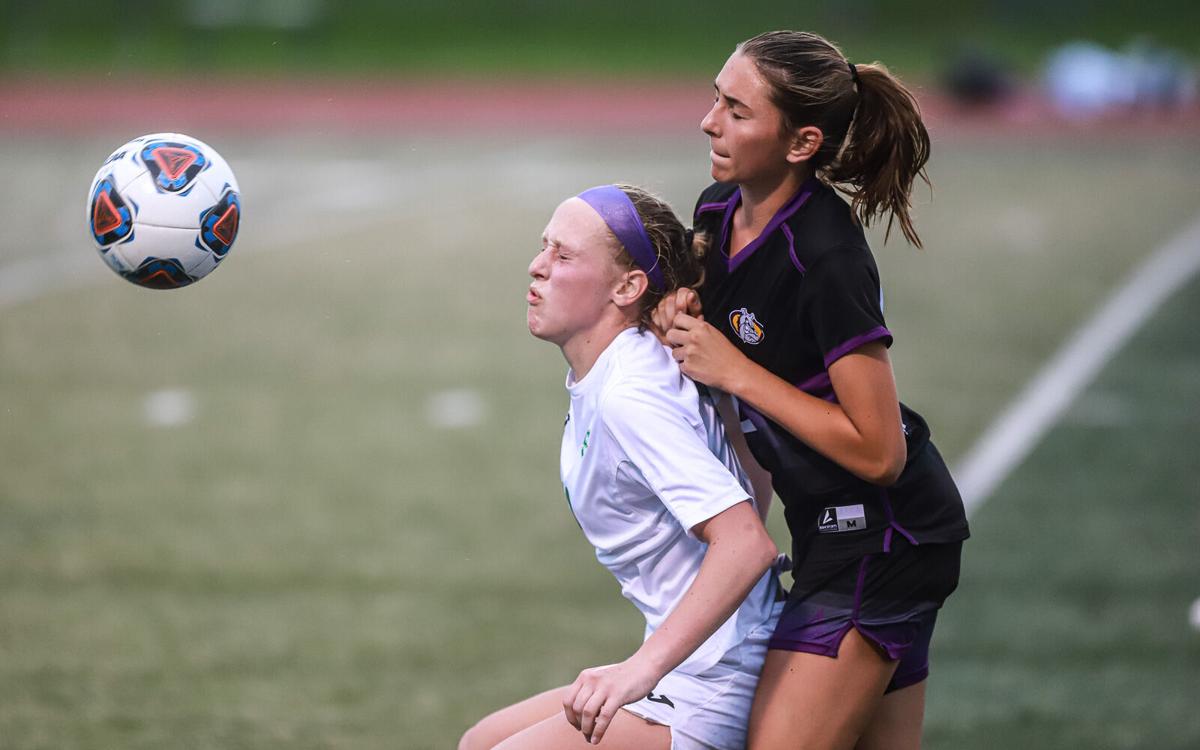 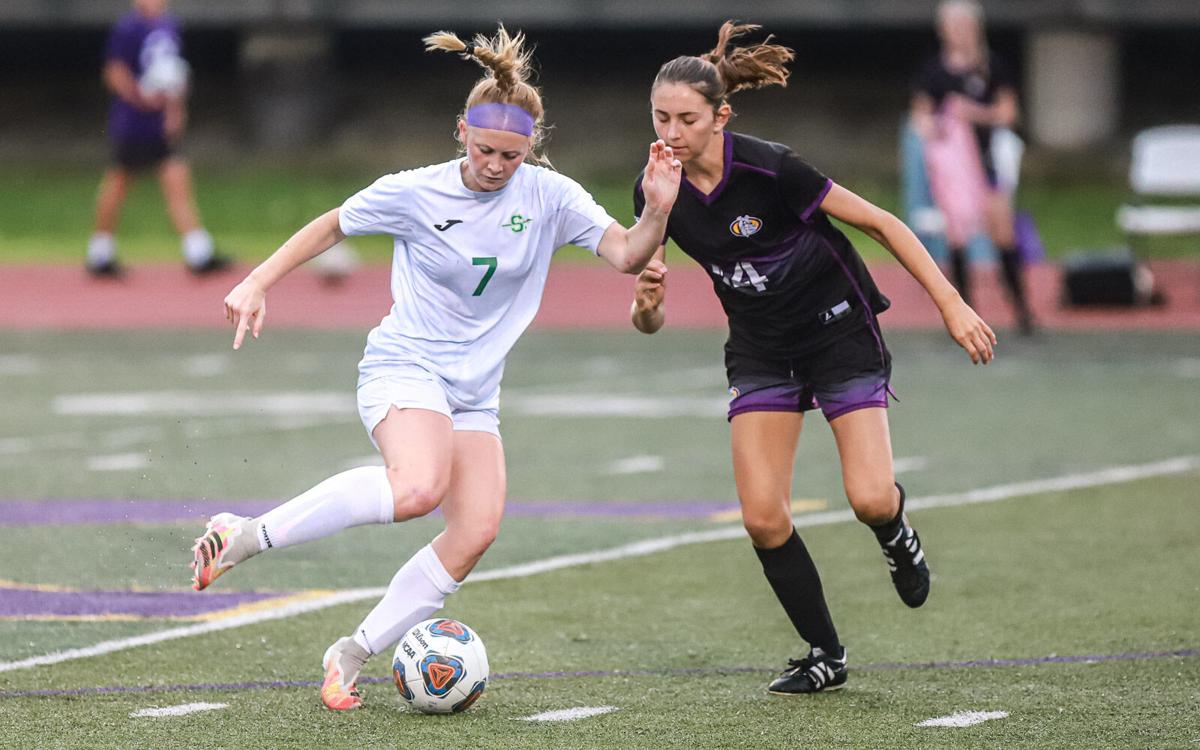 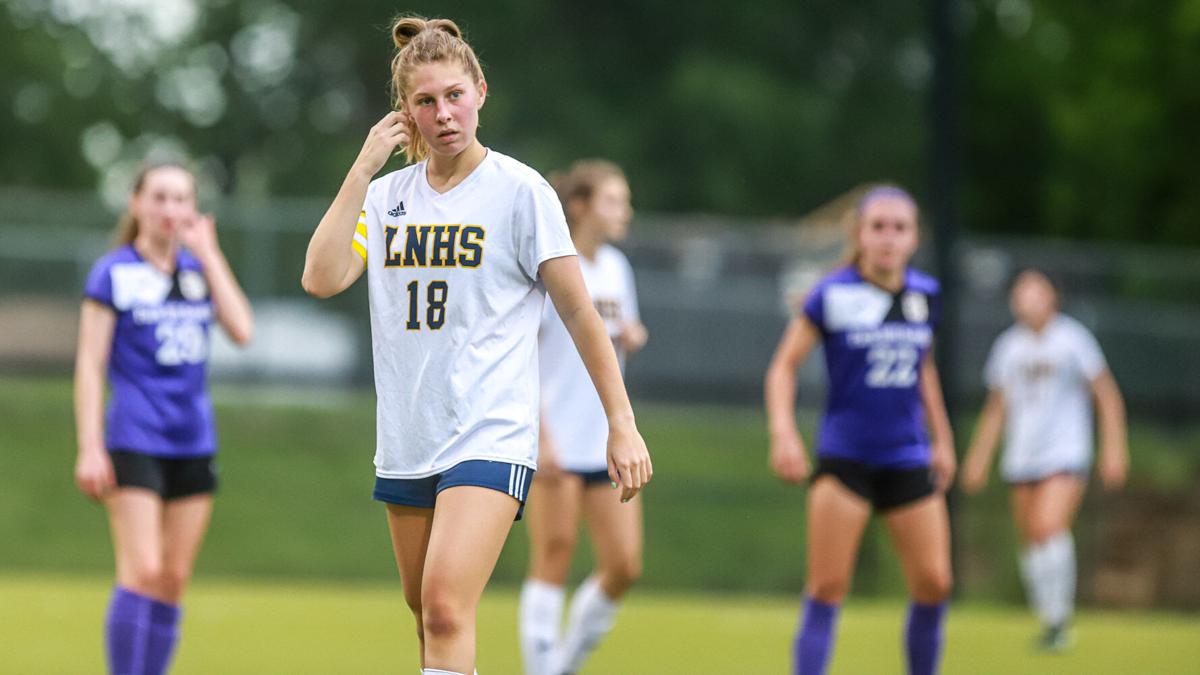 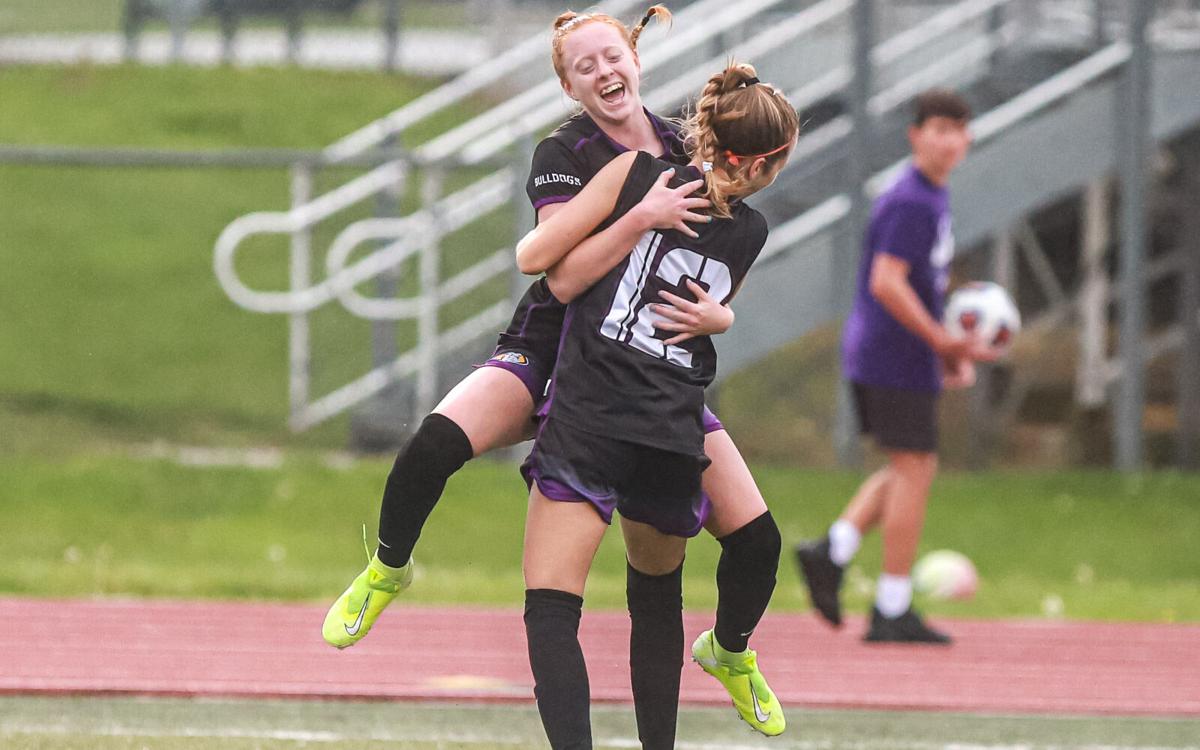 Ellis collected many accolades for turning the Bulldogs goal into an impenetrable fortress during the team’s run to the district finals. She won goalkeeper of the year for both Missouri Class 3 Region 4 and Suburban Blue conferences. The senior goalie earned 13 shutouts, including sixth straight during a winning streak that saw a 40-0 scoring advantage for the Bulldogs.

Person gives off a much different vibe than other coaches on game day, opting to spend most of his time in a folding arm chair rather than patrol the sidelines. His calm demeanor reflects the feeling that his team is more than prepared for the action. That matches the results as the Eagles won a share of the Suburban Gold conference title, advanced to the district finals and went 15-4 with only one loss decided by more than a single goal.

Jones played a huge part in her coach getting to relax on the sidelines. She refused to give opposing attackers any good angles at the goal. Her stellar play was recognized by Missouri coaches as she earned the Class 4 Region 4 all-region defensive player of the year award.

Frigon earned all-region first team honors as an elite defender for a Jays team that went 13-8 this season. She also gave the team an extra scoring threat as she earned multiple goals with high arcing shots on free kicks and put pressure on opposing defenses without getting caught out of position when the ball swung the other way.

Hinnenkamp did not take long during her first season with the Eagles to match her sister Lauren as a top scoring threat. The younger Hinnenkamp earned all-region honors as a midfielder. She led the team with 10 assists and edged out her senior sister to be the team’s leading scorer with 14 goals.

Dull helmed a relentless defense that put together two separate six-game winning streaks where the team combined for a total scoring advantage of 98-0 over those 12 games. She earned all-region first team honors in Missouri Class 3 and Region 4.

Gaona joined Frigon as a first team selection from all-region on down. The senior forward pushed the attack for the Jays with strong passing skills and a fearless attitude when defenders tried, and failed, to outphysical her as she closed in on the goal.

Crim joined Dull as an all-region first team selection for her work as a midfielder. The sophomore took full advantage of her first season with the Warriors as she become an important part of the offense and helped the team achieve its 17-6 record.

Edwards made it three all-region first teamers, joining Crim as a midfielder who helped drive a Warriors attack that won 13 games by at least six goals during a 17-6 campaign.

The older Hinnenkamp earned all-district first team and all-conference second team honors thanks to her 13 goals and eight assists during the season. She finished her Eagles career with 30 goals and 13 assists despite the loss of her junior campaign in 2020.

Brown gave the Bulldogs offensive yin to defensive yang provided by Ellis and Brown’s twin sister Chelbi on the other end of the field. Caysi capped up her senior year with big-time goals in the team’s golden goals in Kearney’s final two outings against rival Smithville and all of the Bulldogs postseason scores.