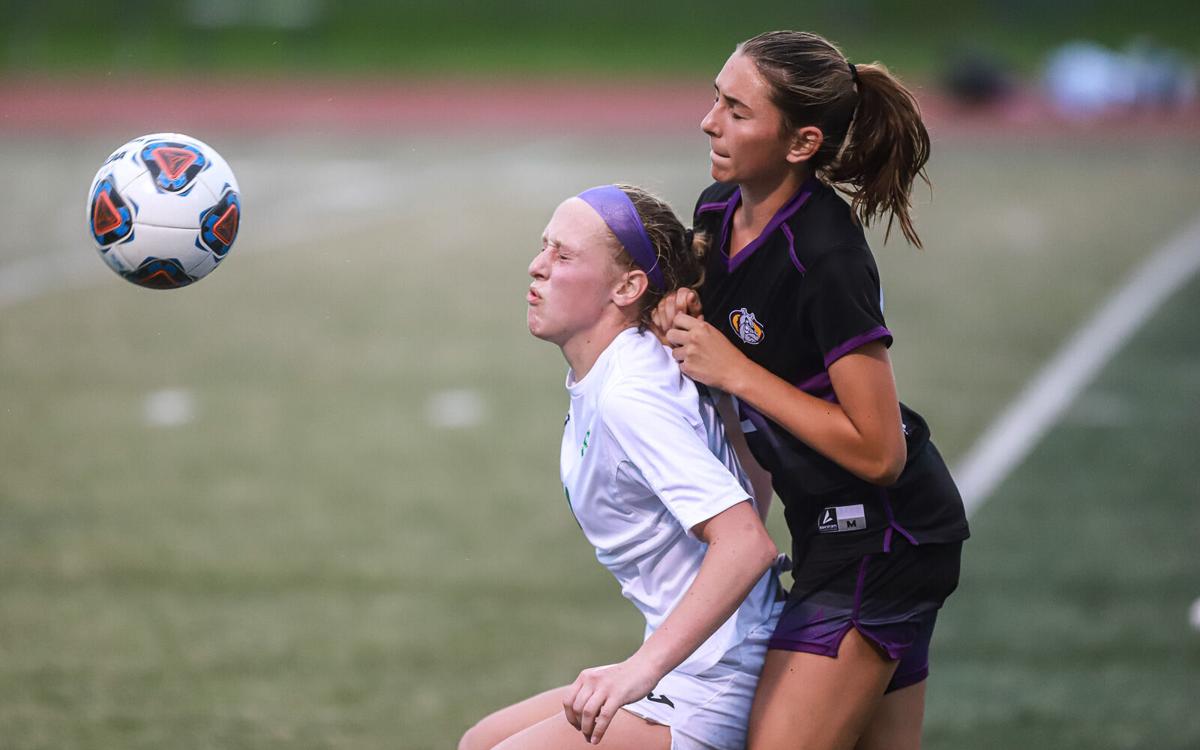 Smithville and Kearney meet up during the Missouri Class 3 District 16 girls soccer semifinals Monday, May 17 at Kearney High School. 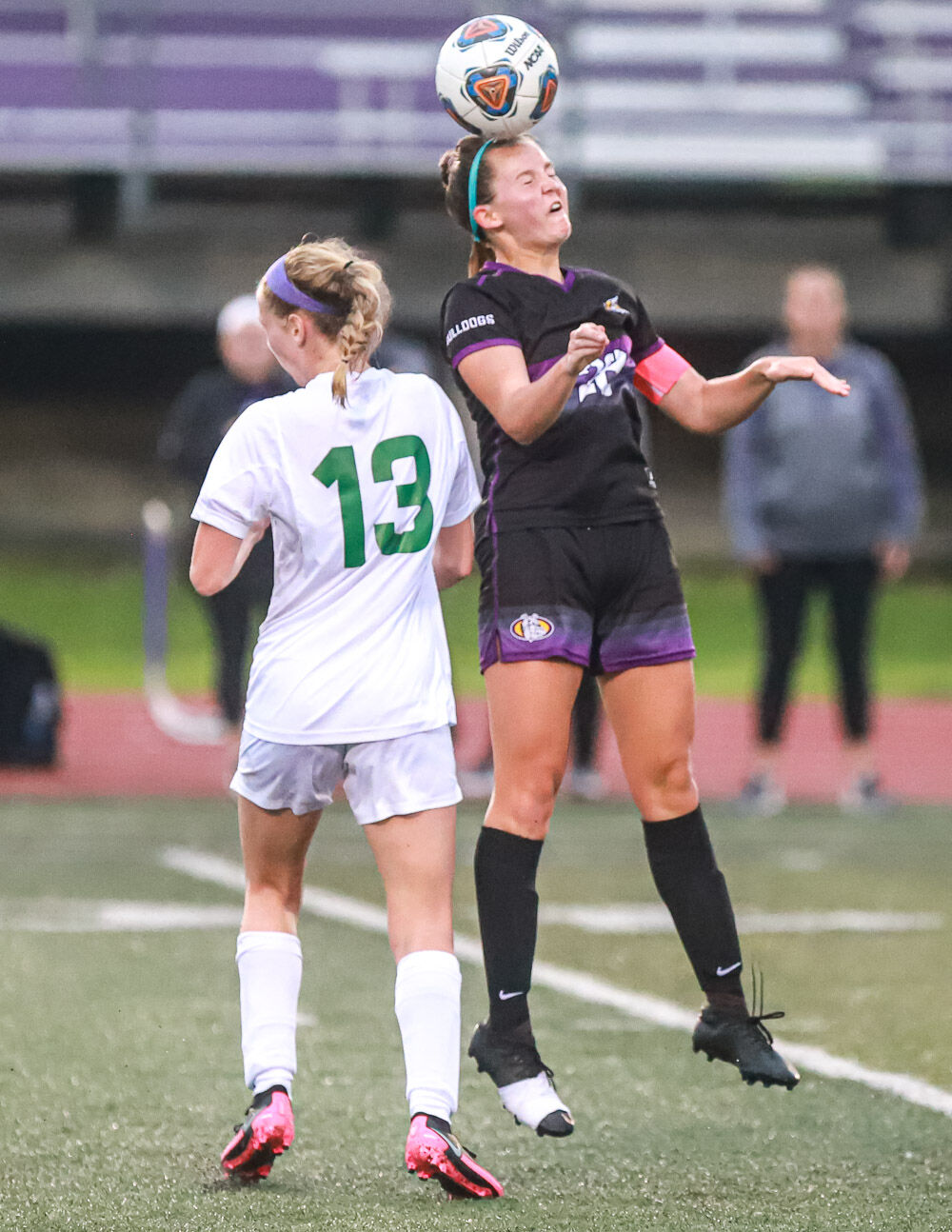 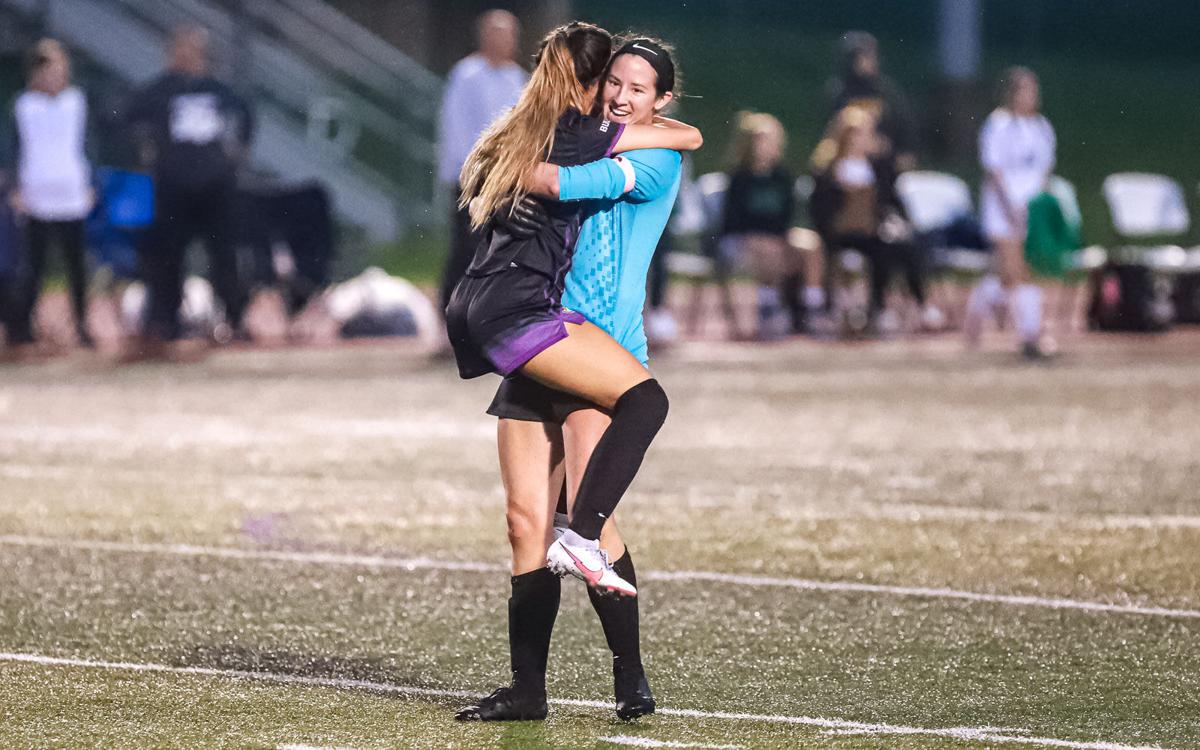 Smithville and Kearney meet up during the Missouri Class 3 District 16 girls soccer semifinals Monday, May 17 at Kearney High School.

The Bulldogs picked up a first half goal, the only scoring it needed as the Kearney held Smithville scoreless in timed play for the third straight time.

Kearney junior Mia Adkins took possession of the ball near midfield about 12 minutes into the game and connected on a pass to senior Emily Yakle to start the Bulldogs attack. Yakle quickly found senior Caysi Brown, who quickly put the ball into the back of the net.

Brown said she was ecstatic when the ball finally went into the net.

Smithville had a few opportunities the rest of the way, but had a tough time navigating the Kearney back line. When the Warriors did get a rare clean shot, Bulldogs senior goalkeeper Lily Ellis was more than up for the challenge.

Ellis said Brown’s goal gave the team all the energy they needed keep the Warriors off the scoreboard.

“That goal really gave us some fire,” Ellis said. “It really made everyone play 10 times harder so we could win.”

Kearney won each of the two previous matchups with 1-0 victories, including a scoreless two overtime thriller in the first match that required penalty kicks to decide the victor.

The Warriors finished the season with a 17-6 record and their only non-Kearney losses in Class 3 coming against Suburban Blue champion Platte County, a matchup where the two teams split a pair of 1-0 outings.

Kearney (14-8) faced No. 1 seed Platte County in the district finals Wednesday, May 19 at Kearney High School. The Bulldogs were looking for revenge as the Pirates won each of the previous three meetings this season. The final score was not availabe at Courier-Tribune press time.