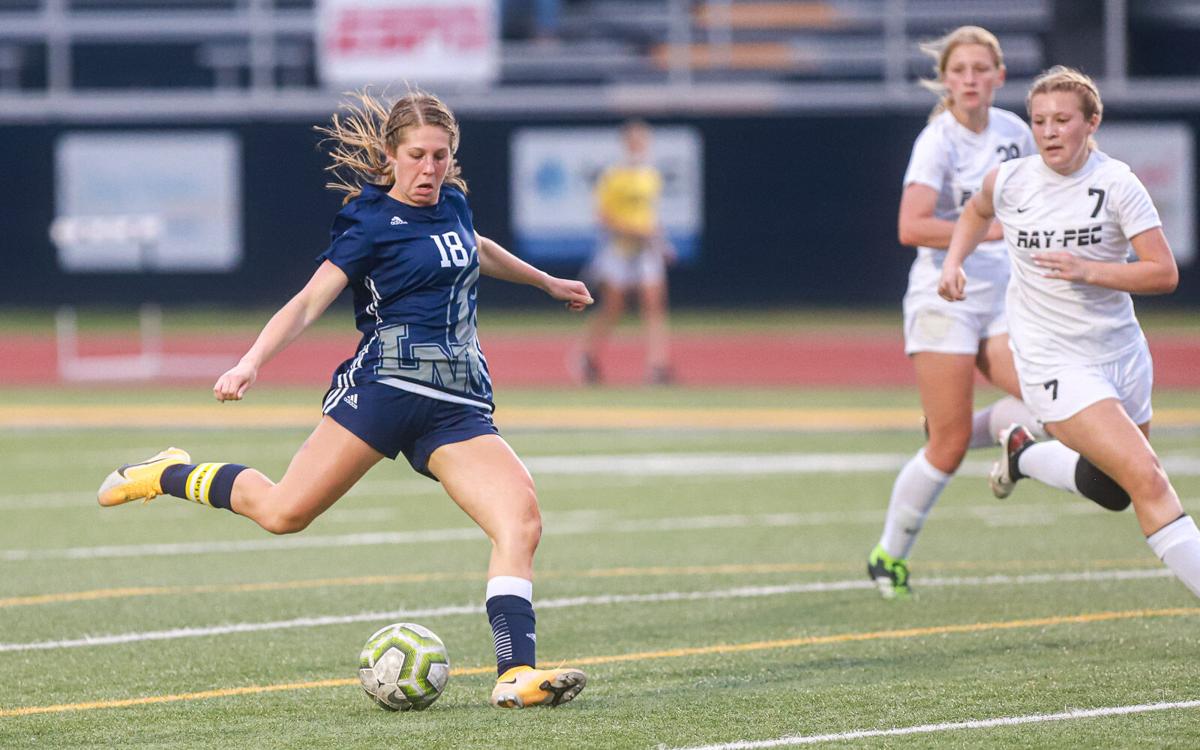 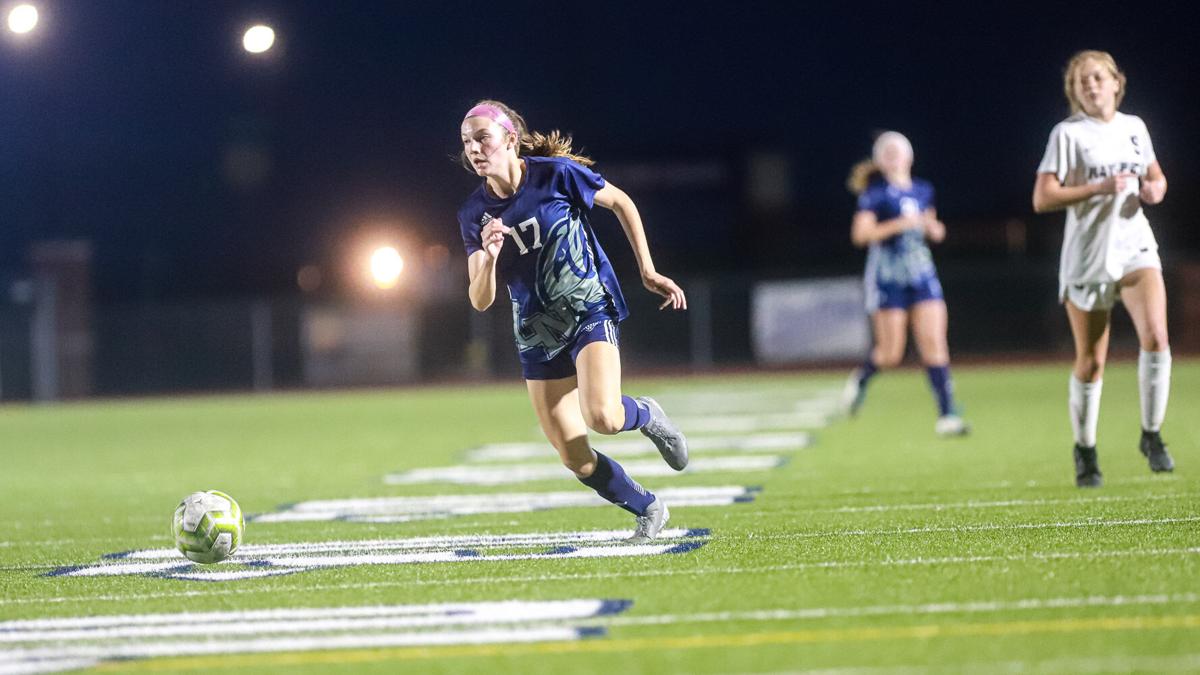 The Hinnenkamp sisters gave the Eagles two goals for the first time since the team notched its eighth win to start the season. Senior Lauren Hinnenkamp got the time started with a goal late in the first half. Sophomore Megan Hinnenkamp copied her sister by doing the same thing late in the game.

The defense limited the opportunities for the Panthers, but junior goalkeeper Karli Angle made a couple big saves when Ray-Pec pushed hard for the tying goal midway through the second half.

The Eagles ended a losing streak that included a pair of double-overtime losses to Lee’s Summit West and Liberty, as well as a 1-0 loss to Park Hill.