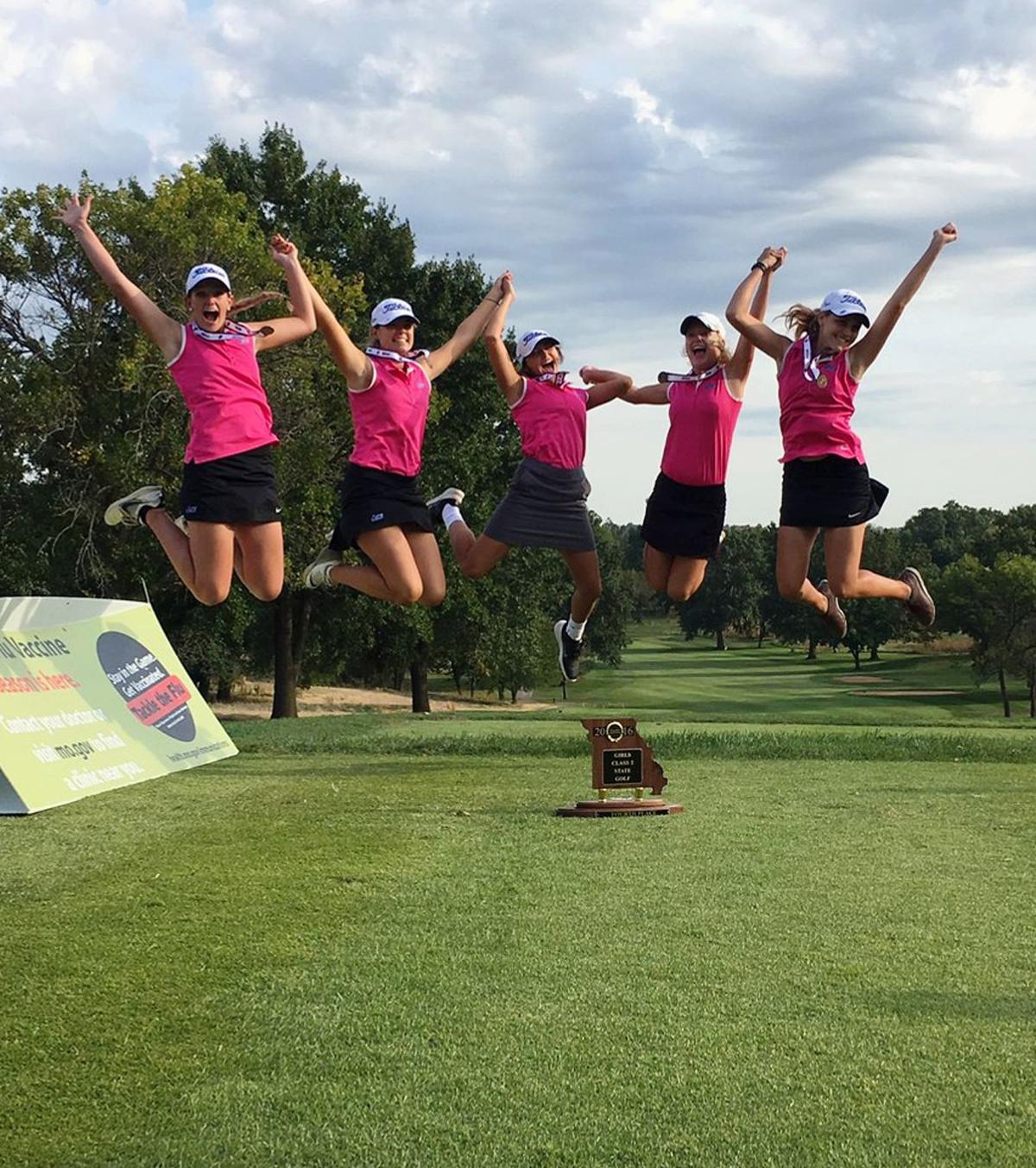 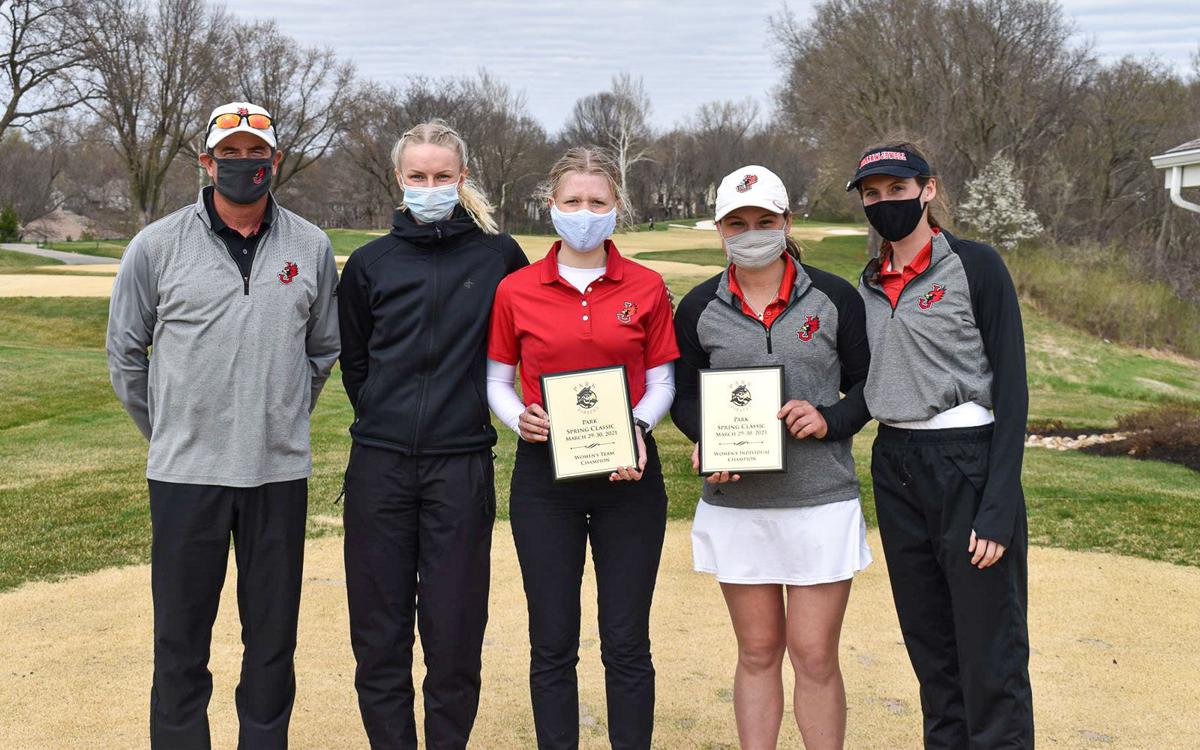 LIBERTY — The William Jewell women's golf team earned recognition as one of the top 20 teams in the Women's Golf Coaches Association's All-Scholar Team GPA Award for the 2020-21 season.

The award recognizes the women's collegiate golf programs with the highest collective average team GPA, which includes all of the team's student-athletes for the 2020-21 season. William Jewell finished 12th in Division II with a 3.766 mark.

Two former Liberty golfers on the roster helped the Cardinals make the grade this year.

Freshman Hope Peck, a 2020 Liberty graduate, made the dean's list during both of her first two semesters as a Cardinal.

The Cardinals are one of five GLVC teams to make the top-20 and was third amongst league foes. Jewell also had four players that were previously recognized as WGCA All-America Scholars.

Leading Division II was Davenport University, as the team's nine members averaged a 3.915 GPA, while Macalester College led Division III with a 3.944 average GPA. In NAIA, Ottawa College – Arizona led the division with a GPA of 3.921.