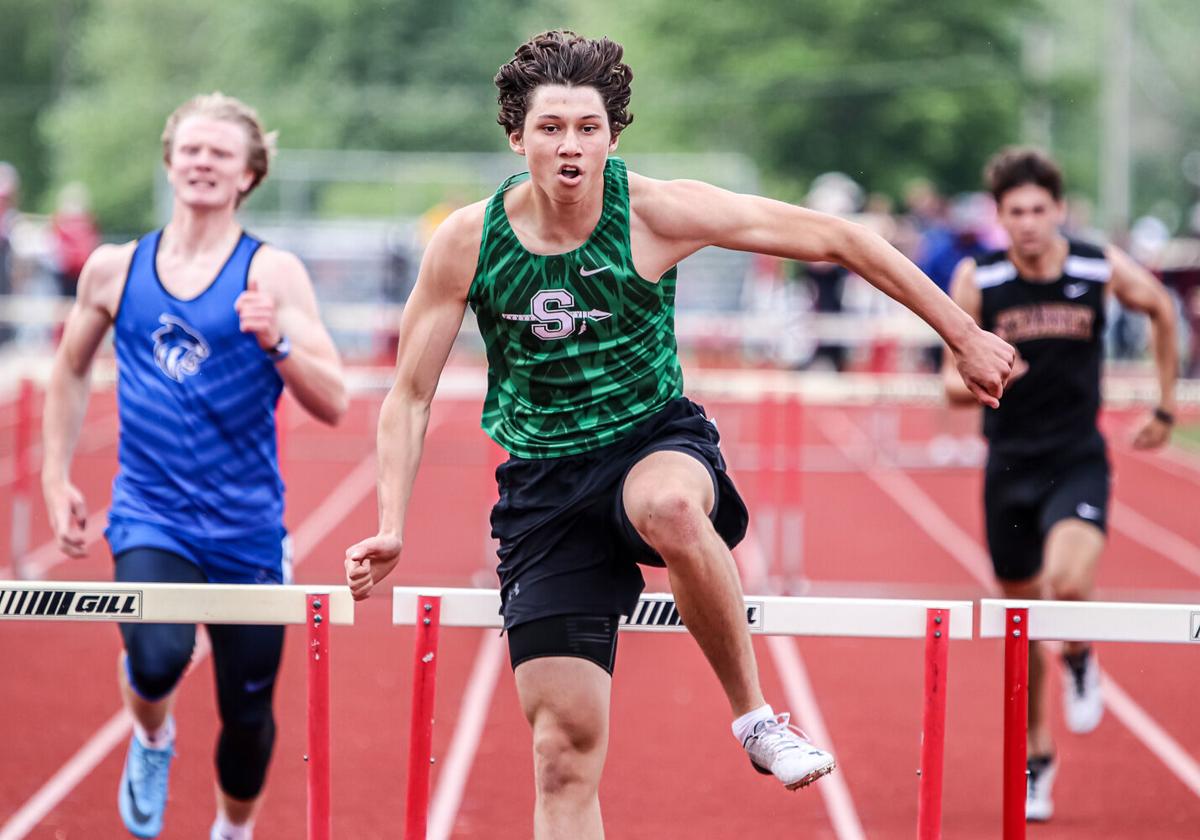 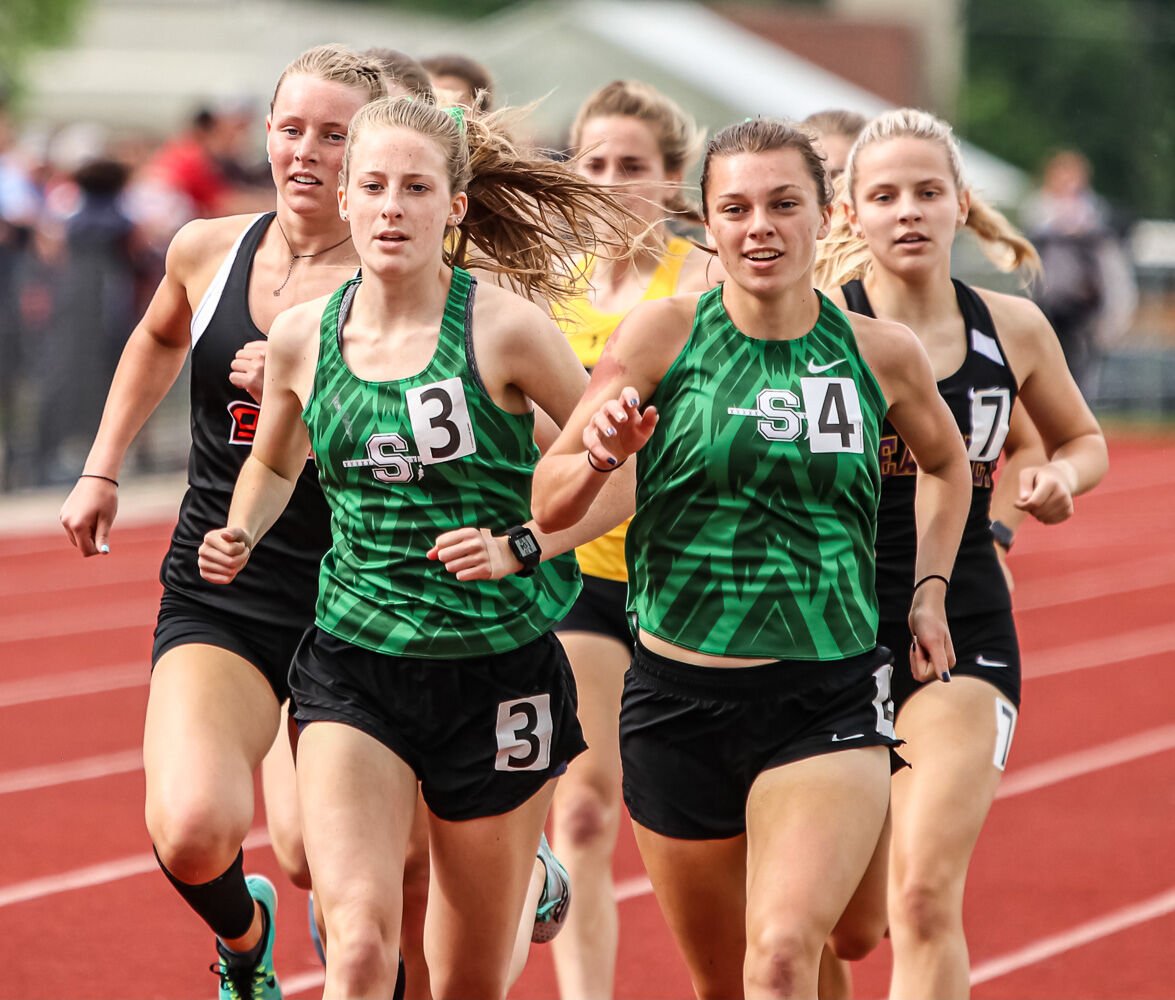 The Bulldogs took first at sectionals with 94 points, beating out runner-up Harrisonville at 83 points.

Sophomore Luke Noland remains undefeated in the long jump, taking first by setting his PR with a leap of 6.99 meters.

Noland also anchored the 4x200-meter relay with junior Will Dolinar, freshman Brock Colhour and sophomore Joseph Marshall, finishing with a time of 1:30.76.

Marshall also took first place in the 4x400-meter relay with his teammates sophomore Kyler Chappell, senior Kyle Hofer and junior Jake Gregory. They finished with a time of 3:28.15.

The Bulldog boys dominated all three of their relay races as Hofer, Chappell, Marshall, and senior Carter Woods finished the 4x800-meter relay with a time of 8:28.58 to take first.

Sophomore Zachery Grace took third in the discus with a throw of 44.02 meters.

Sophomore Ava Lawless gave the team its only individual sectional champ by winning the triple jump. Lawless earned a mark of 10.93 meters to remain undefeated in the event during her first high school track season.

Lawless earned gold again in the 4x200-meter relay with sophomore Jadyn Barnes, senior Lillie Filger and junior Shelby Singleton. The team took first with a time of 1:45.71. Lawless also took second in the 100-meter hurdles with a time of 15.66.

Barnes and Murphy teamed up with Singleton and sophomore Abigail Stamper in the 4x400 to take third with a time of 4:08.04.

Wood rounded out the state qualifiers for Kearney girls by taking second place in the 300-meter hurdles with her time of 47.52.

Foster has won the 300 in all but the first event this season, but he finished second to Kearney’s Noland in each of the previous postseason 100-meter hurdle races.

Foster also took second in the 4x200-meter relay with senior Ty Chapman, freshman Jet Coleman and junior Noah Riecker. The team finished with a time of 1:30.97.

Sophomore Jayce Farrell joined Foster as the other individual sectional champion by winning the shot put with a throw of 15.46 meters. He also took runner-up in the discus with at throw of 45.21 meters.

Senior Dante Cox took runner-up in the high jump by clearing 1.97 meters, keeping him at 1.93 meters or above over the last seven events.

Junior Lucas Trotter rounded out the state qualifiers in the throwing events by taking fourth in the discus and the shot put. He set his PR in the discus with a throw of 42.82 meters and earned a mark of 14.82 meters with his shot put throw.

The 4x800-meter relay team of freshman Marcus Eastridge, junior Isaac Edson, junior Regan Dunn and senior Quinton Wilson earned a spot at state by taking third with a time of 8:35.90.

Littleton also took third in the 3200-meter run with a time of 11:54.27. Littleton made a massive improvement from her time at districts, where she finished 12:33.50, but is still quite a distance away from the sub 11:30.00 times that earned her a state championship during her sophomore season.

All of the competitors who placed top four at sectionals will compete in the Missouri Class 4 track and field state meet Friday, May 28, at Adkins Stadium in Jefferson City.