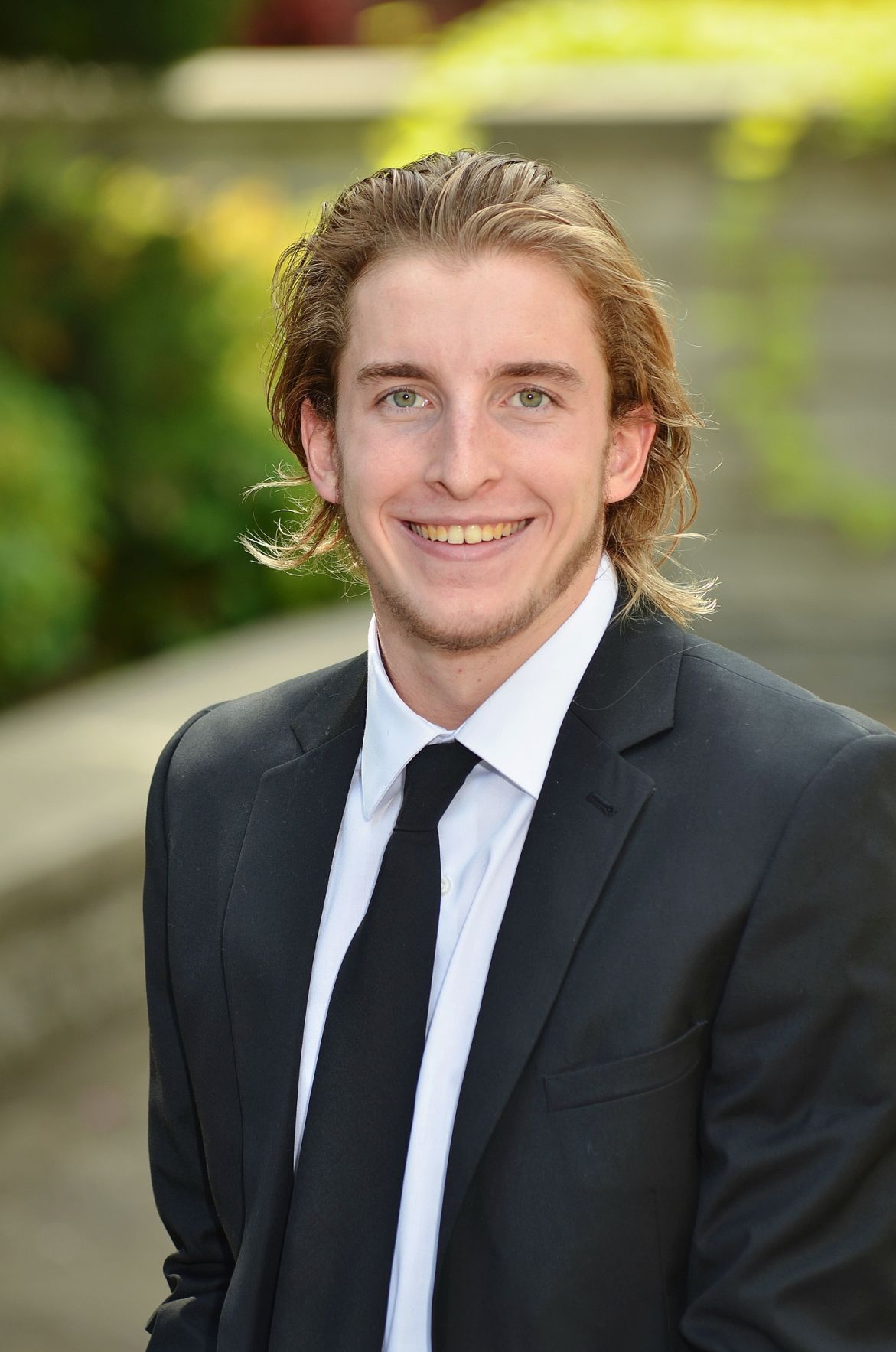 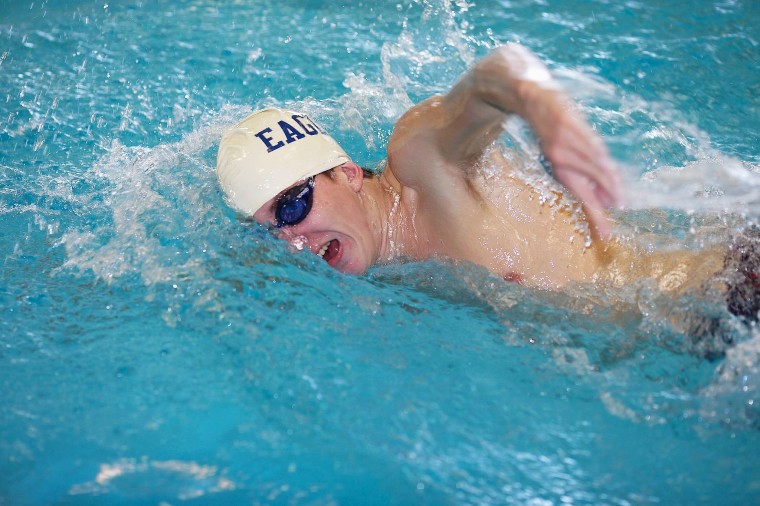 Former Liberty North swimmer Kyle Martin was named head coach of Smithville High School’s boys and girls swimming and diving teams. Martin is pictured here in his third and final trip to the MSHSAA Boys Swimming and Diving Championships in 2013.

Former Liberty North swimmer Kyle Martin was named head coach of Smithville High School’s boys and girls swimming and diving teams. Martin is pictured here in his third and final trip to the MSHSAA Boys Swimming and Diving Championships in 2013.

SMITHVILLE — The Smithville School District announced hiring Kyle Martin as its new head coach of the boys and girls swimming and diving teams.

Martin is currently an assistant coach for the Tsunami Swim Team of Kansas City, where he teaches competitive swimming techniques to youth swimmers.

“We are excited to have Coach Martin become a part of Warrior Nation and lead our swim programs,” Activities Director Darren Shaffer said in a press release. “Kyle is an accomplished competitor and has had the chance to coach on the club circuit as well.”

Martin, a 2013 graduate of Liberty North, was an all-state swimmer who broke multiple school and conference records. He went on to compete at Drury University where he was a four-time Great Lakes Valley Conference champion as a member of a team that won a national championship in 2013 and were twice national runners-up during his time there.

“I look forward to helping Smithville’s student athletes achieve their goals and aspirations in the water while encouraging their growth well beyond the pool deck too,” Martin said in a press release.

Martin earned a bachelor’s degree in computer science and minored in mathematics at Drury but quickly found his way back to the water following his graduation.