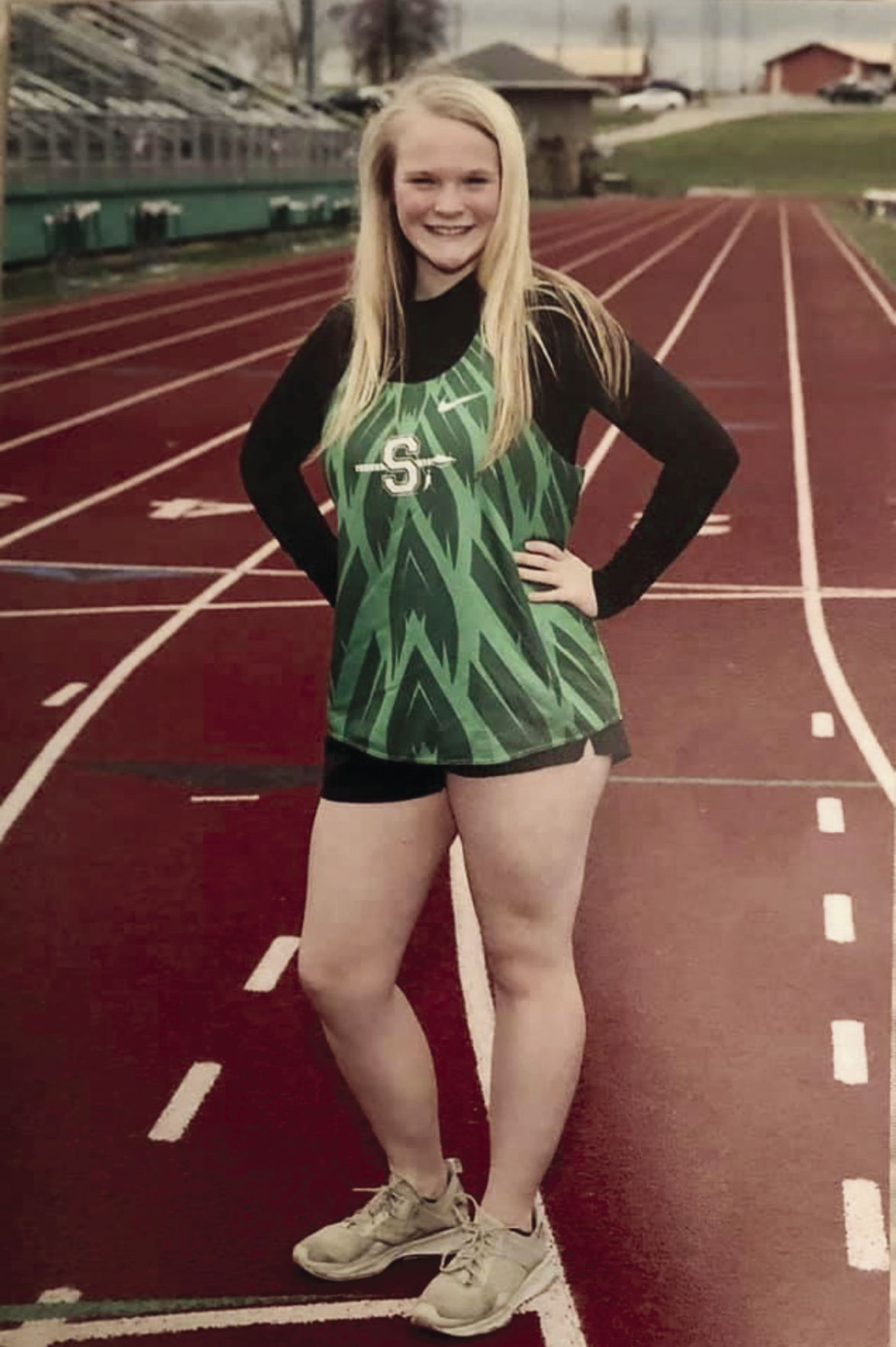 Smithville thrower Haley Roberts poses for a photo during her junior season. 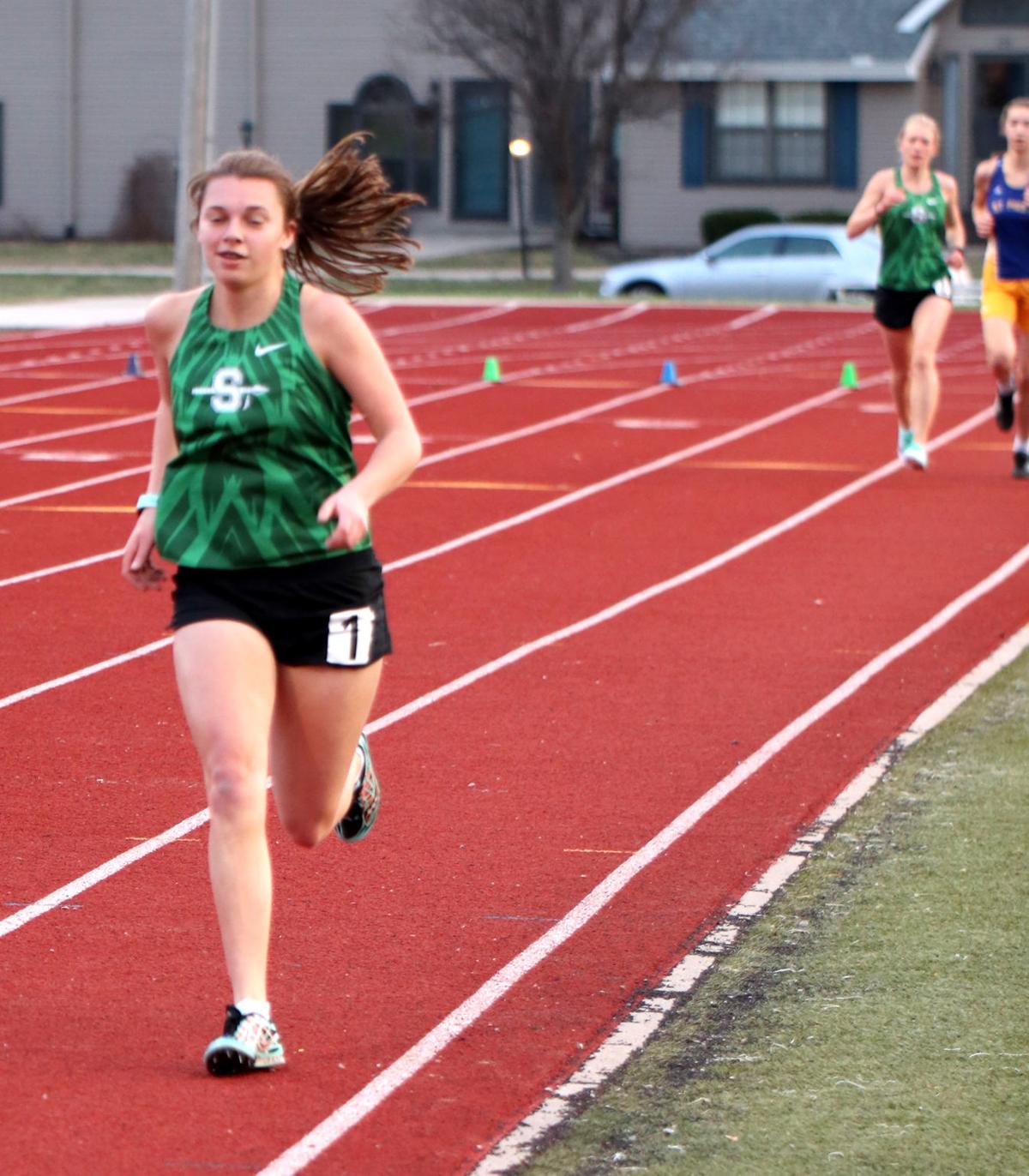 Smithville long distance runner Lilly Cutler won’t get a chance to add to her multiple state medals from the 2019 season.

Smithville thrower Haley Roberts poses for a photo during her junior season.

Smithville long distance runner Lilly Cutler won’t get a chance to add to her multiple state medals from the 2019 season.

SMITHVILLE — Warriors senior thrower Haley Roberts has a clear plan for her future.

Roberts will head to Metropolitan Community College’s Maple Woods campus in the fall before transferring to a bigger school to study teaching.

She plans to become a preschool teacher, a profession she picked out after discovering her interest in working with children during a sophomore course in child development.

Prior to all of that, Roberts envisioned competing at the varsity conference track meet in shot put after reaching that level in javelin during her junior season.

Her plans for college — despite her new habit of trying to finish all her school work without leaving her bed — remains on track even as her plans on the track have been knocked off course.

Roberts and her Warriors teammates were ready to build upon their strong finish in the 2019 season before news on April 9 of school closures through the rest of the academic year ended hopes for a spring sports season.

Smithville finished third in districts last year after landing half a point out of third place during their first year at the Suburban Blue Conference meet.

“I think we could have (competed for conference and district titles) if we pushed ourselves a little harder this season,” Roberts said.

Dickherber said her goal as a coach is to push her athletes to be better than they think they can be.

“They surprise themselves sometimes when they train so hard then go out and compete to the best of their abilities,” she said. “That’s kind of what I miss the most, seeing those surprises and the excitement they get doing so well in whatever event they are competing in.”

Roberts is the only senior who competed on varsity last year, but the Warriors bring back a solid group of young talent.

Littleton took first in the 3200-meter at the Class 4 State Track and Field Championships after breaking her school record in the event. She also took third in the 1600-meter along with Lillian Cutler who finished seventh.

Kochanowicz joined Littleton and Cutler on a 4x800 relay team that finished in sixth place. The group was looking to replace Jadyn Yoder who graduated last year.

Sophomore Emma Harris rounded out the list of state returners after falling just shy of reaching the podium with her 10th-place finish in the high jump.

Those juniors will have to apply their hard work toward next season’s goals while Roberts will miss her final opportunity to compete.

Roberts said the thing she misses the most is the time with her teammates, being able to compete and hang out during the spring season.

“Our teammates have just been texting on our GroupMe and my other friends have been FaceTiming or texting,” she said. “That’s about it.”

Roberts also misses being around Dickherber, someone she calls a “very inspirational person” in her life since she joined the track team during her sophomore year.

Roberts said she was upset when the first round school closures were first announced, and again when it was extended through April.

She worried about the uncertainty surrounding her track season and key events for seniors such as prom and graduation. By the time schools were closed through the academic year, she wasn’t phased by it.

Roberts said her principal had already sent emails addressing alternative dates in June if those events were canceled.

Similar to most activities during the upcoming months, dates for those events remain tentative.

But for Roberts, who admits her calm demeanor about the new normal doesn’t reflect how she actually feels about her current situation, a clear plan for the future will have to do for now.

Badgers' defense has chance to remain one of nation's best