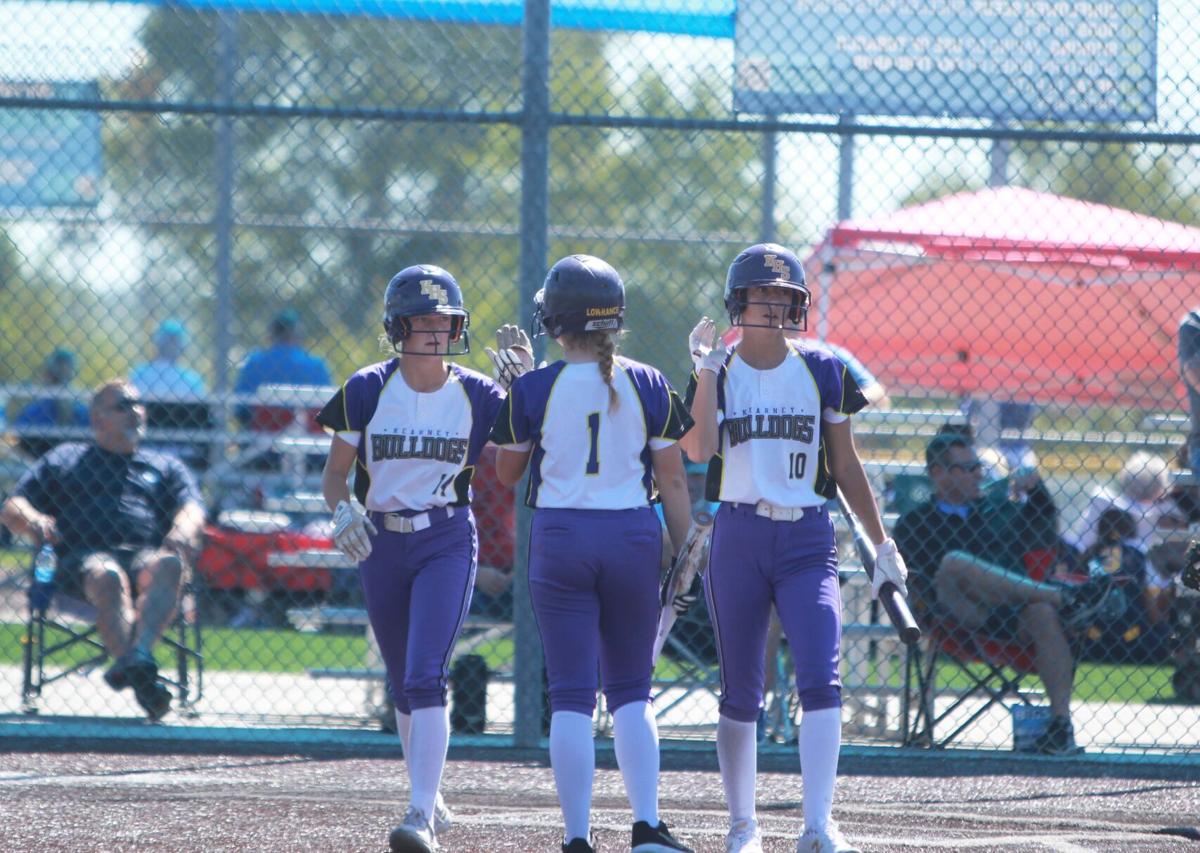 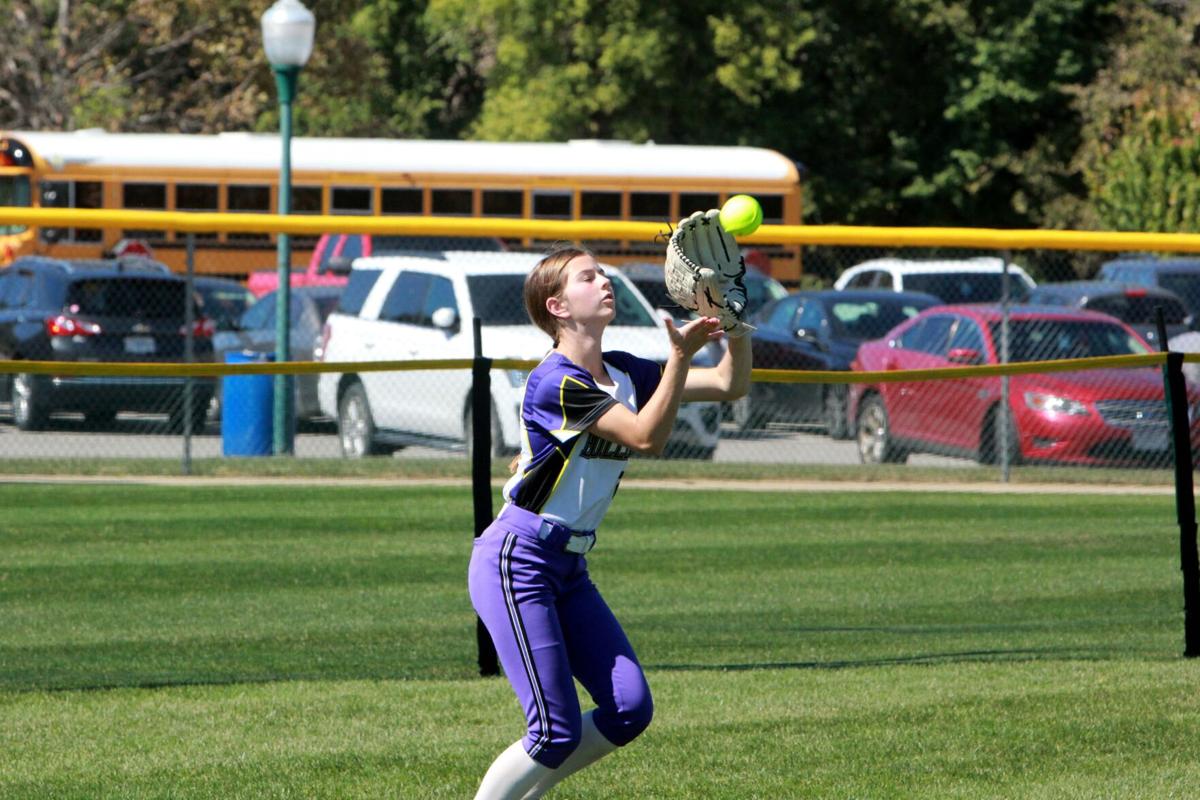 LIBERTY — The Bulldogs looked up to the challenge with energy and hot bats in there 12-5 victory over Boonville. Their win came during the final game of the September Slam on Saturday, Sept. 25.

Head coach Katelyn Birchfield was impressed with her team’s ability to rise to the challenge and end the tournament on a high note.

“The kids played well, the pitching was solid,” she said. “The defense was solid. Everything just clicked that game.”

Bri Reynolds shined for Kearney as she played effectively in the shortstop position. She defended well and laid down some key sacrifice bunts in the victory.

“She always comes out here and is very positive,” Birchfield said. “She stepped up in the shortstop position and did a fantastic job.”

Pitching for Kearney was impressive as well. Sela Lowrance commanded the circle for the Bulldogs, showcasing her arsenal of pitches and creating easy outs for her defense.

“She came out and pitched a great game,” Birchfield said.

Even though Kearney went 1-4 during the tournament, a lot can be learned Birchfield shared.

“Every game you gotta come out with a positive attitude and have that energy, especially in this tournament where there are very good teams and pitching,” Birchfield said.