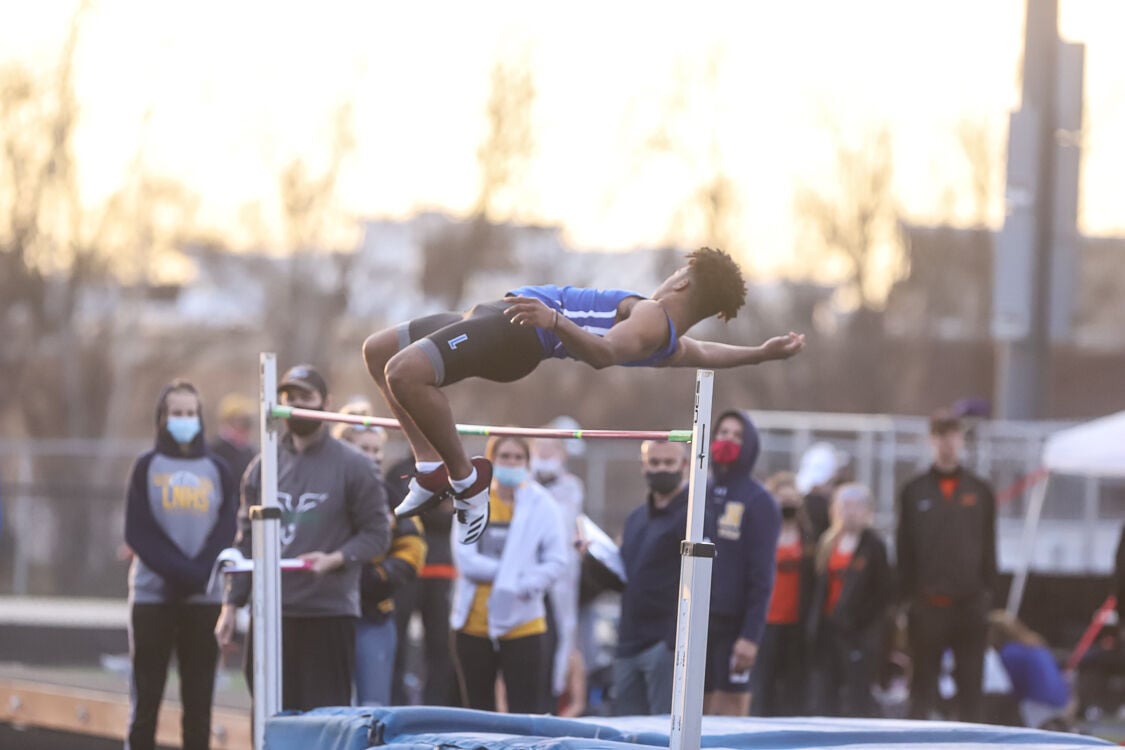 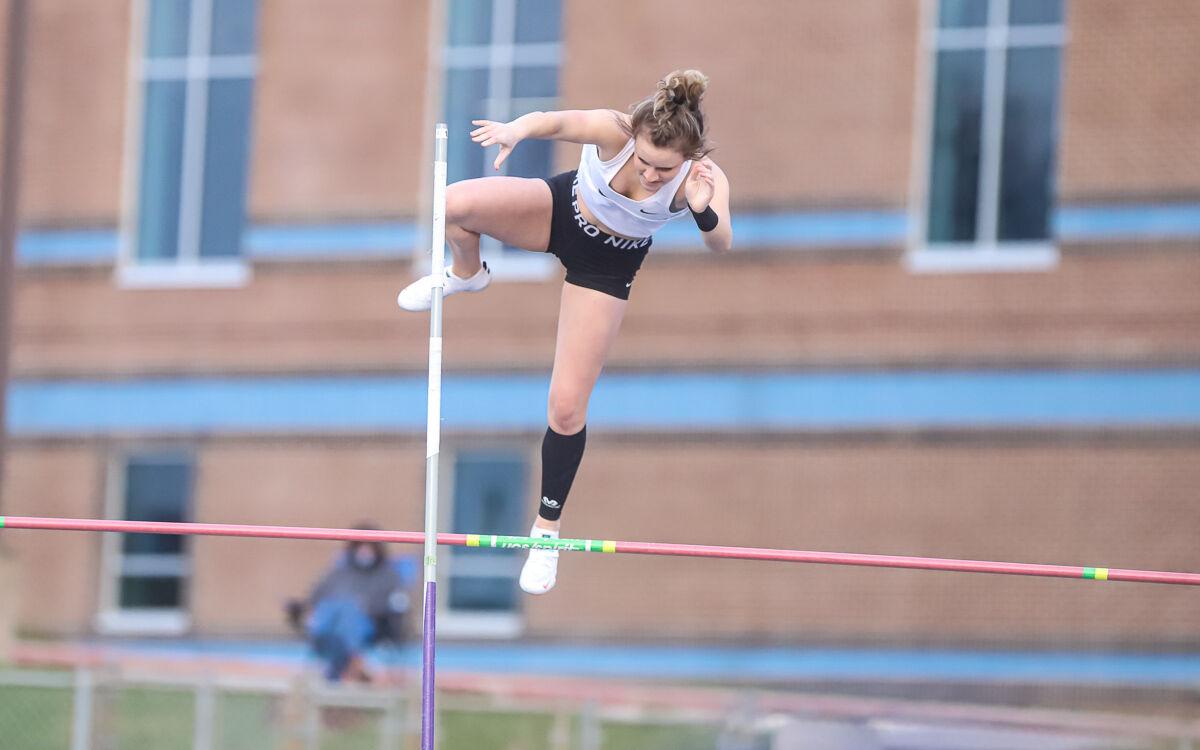 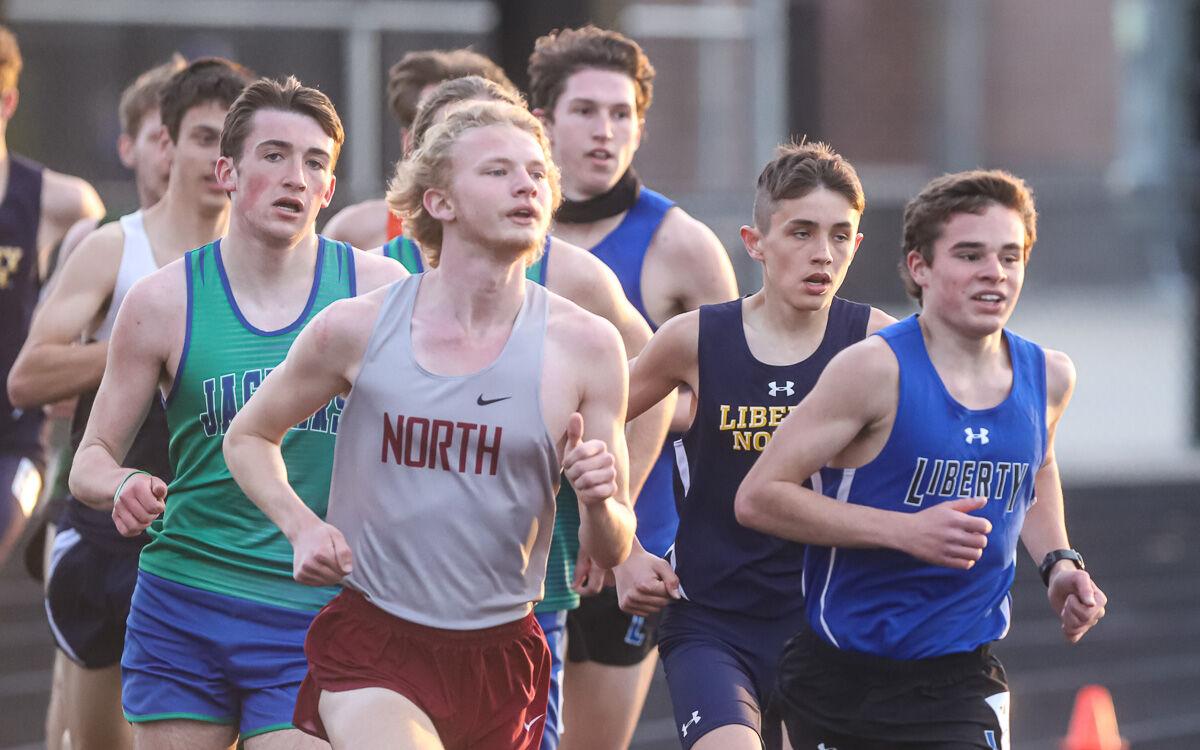 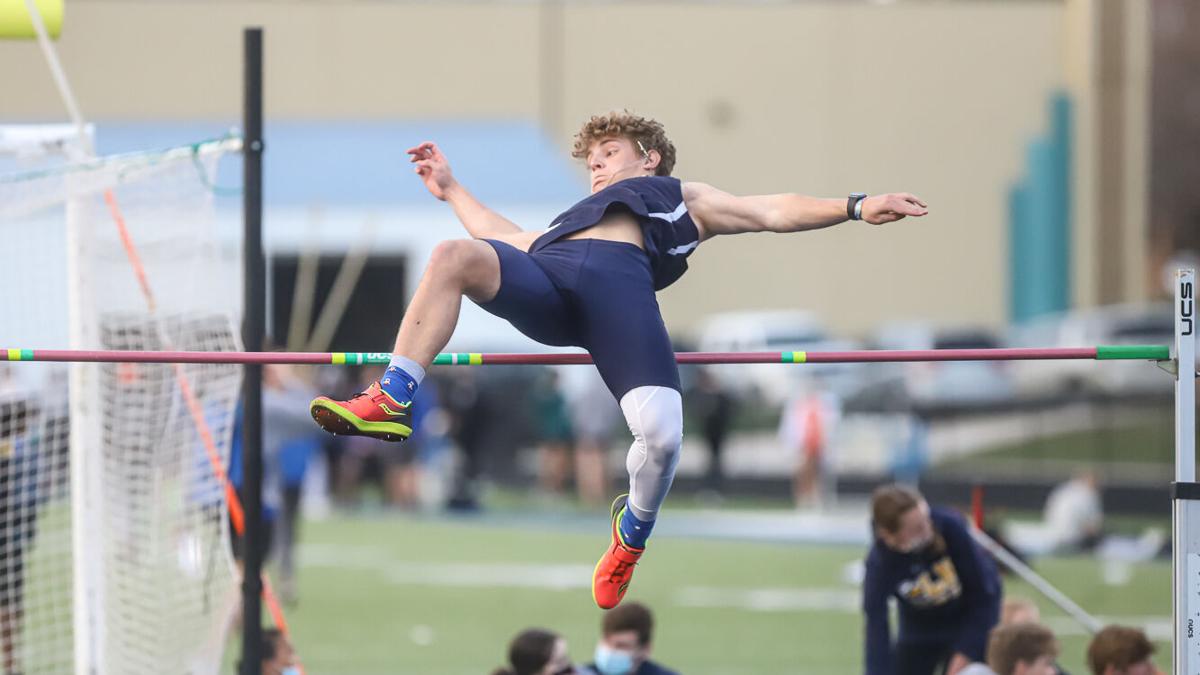 Senior Javion Byers took first place in the high jump and the long jump for Liberty. His high jump was 1.92 meters while his long jump was 6.45 meters.

Senior Matthew Henning gave the Jays another first place in field events with his 16.03 meters in the shot put. Senior Clay Carbajal earned second in the javelin with a 45.3-meter throw while Ryan Hale was behind him in third at 41.78 meters.

Junior Truman Hare earned Liberty’s only first place on the track, taking the top spot in the 200-meter dash with his time of 22.64. Junior Caden Dennis finished third in that race with a time of 22.82. Those two were both close together at the front of the 100 meter, with Hare getting second at 11.44 and Dennis third at 11.53.

Senior Brady Maher finished second in the 800 meter. Sophomore Myles Thornburg took fifth in the 1600 while junior Samuel Cleary did the same in the 3200.

Senior Weston Edwards cleared 14’6” in the pole vault, breaking the school record that was held by his brother Drew Edwards at 14’0”.

Senior Elias Ealey finished in the top spot during the 400-meter dash, finishing with a time of 51.38. Senior Cade Gardner took third in that event with a time of 52.05.

Sage Wilde set the freshman record in the 3200-meter run with a time of 9:49.94 as he finished in first place. Sophomore Eric Henkel took second in the high jump with a leap of 1.82 meters.

Senior Olivia Henkel sets the school record for high jump at 5’6” as she took first place.

Liberty sophomore Rachel Homoly achieved the rare feat of setting a Liberty school record in her first outing for the team by clearing 13’2” in the pole vault. Adding to the rare achievement, it’s also not even her PR. Homoly already owns the Missouri all-time pole vault record of 13’4.5” as a freshman during the indoor season.

Junior Amber Avery took second in the javelin with a throw of 32.18 meters. Junior Alyssa Richmond earned third in the discus with a throw of 34.1 meters. Kallie Shannon finished fourth in the 300-meter hurdles. Sophomore Natalie Hill landed fifth in the triple jump at 9.54 meters.