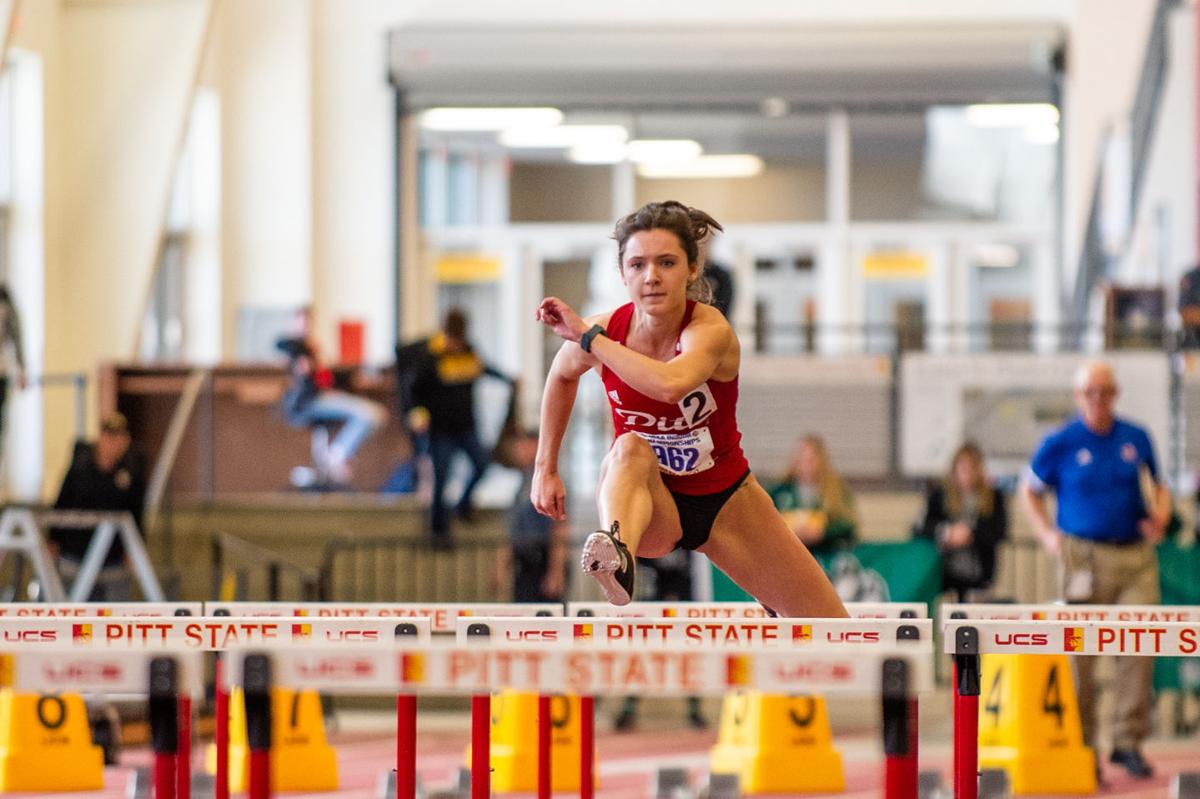 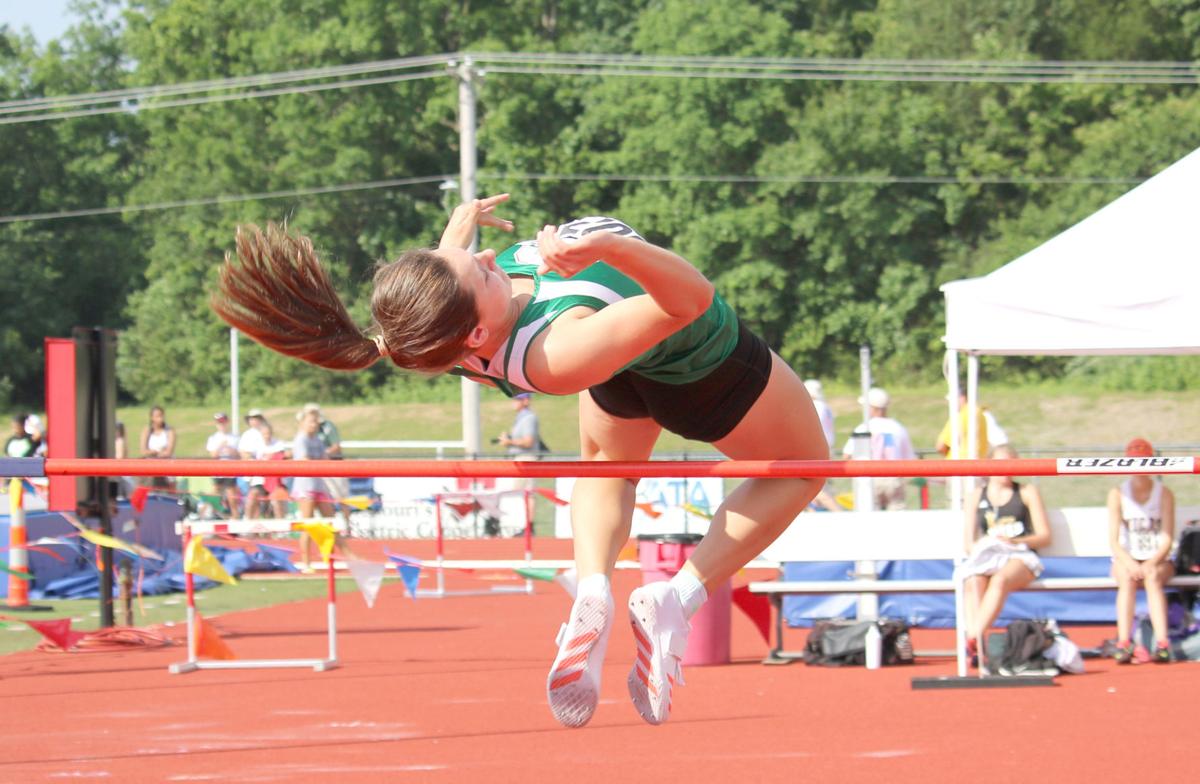 Smithville senior Trace Mosby clears the bar during the Class 3 high jump at the MSHSAA Track and Field Championships in Jefferson City. 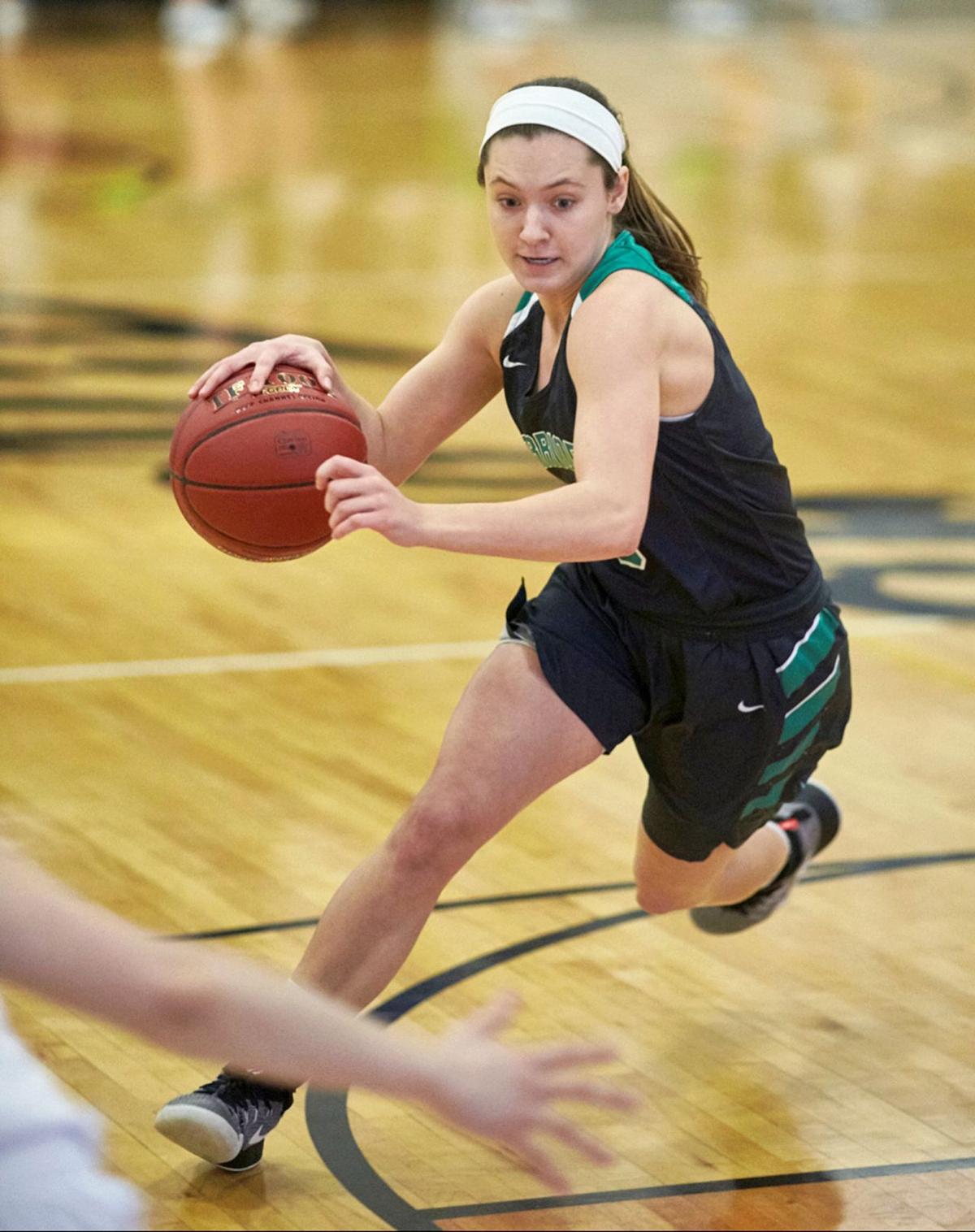 Smithville’s Trace Mosby driving to the basket during a game in March 2017.

Smithville senior Trace Mosby clears the bar during the Class 3 high jump at the MSHSAA Track and Field Championships in Jefferson City.

Smithville’s Trace Mosby driving to the basket during a game in March 2017.

SMITHVILLE — A former Smithville athlete completed another all-American track and field campaign this year, including her second national runner-up finish.

The junior from Smithville compiled a personal record 3,966 points throughout the combined five events. With that point total, Mosby placed herself as the second-best indoor pentathlon performance at Pitt State behind only Emilyn Dearman’s 4,146 points in 2017.

Mosby completed her year by taking sixth in heptathlon at the NCAA Division II Outdoor Track and Field Championships on May 28 at Grand Valley State University in Allendale, Michigan.

Mosby accumulated 5,152 points over the seven combined events, earning her all-American honors for the third time in her last four nationals outings. Mosby also finished as the national runner-up in the pentathlon in 2019.

Mosby set the second-best heptathlon score in school history with a 5,477 point total at the Southwest Baptist Invite on April 2. A similar outing at nationals would have put Mosby in contention with national champion Cheyenne Williamson of Saginaw Valley at 5,595 points and runner-up Elise Ulseth of Queens (North Carolina) at 5414 points.

She will enter next season with two years of eligibility remaining thanks to the NCAA temporary eligibility rules during the COVID-19 pandemic. Mosby won her second straight conference title for pentathlon at the Mid-America Intercollegiate Athletics Association Indoor Championships at the end of February 2020 before that season’s national championships were canceled two weeks later. She took conference runner-up for pentathlon this season.

Mosby showed her ability to excel in multiple events going back to her days competing for the Smithville Warriors track and field team. In her senior trip to the Missouri state track and field championships, Mosby took third in the high jump, eighth in the long jump and narrowly missed an eighth-place medal finish in the 400-meter race.

Mosby also played golf and basketball at Smithville. She led the girls golf team to two top-four state finishes as a team and took the girls basketball team to back-to-back district title games in 2016 and 2017.