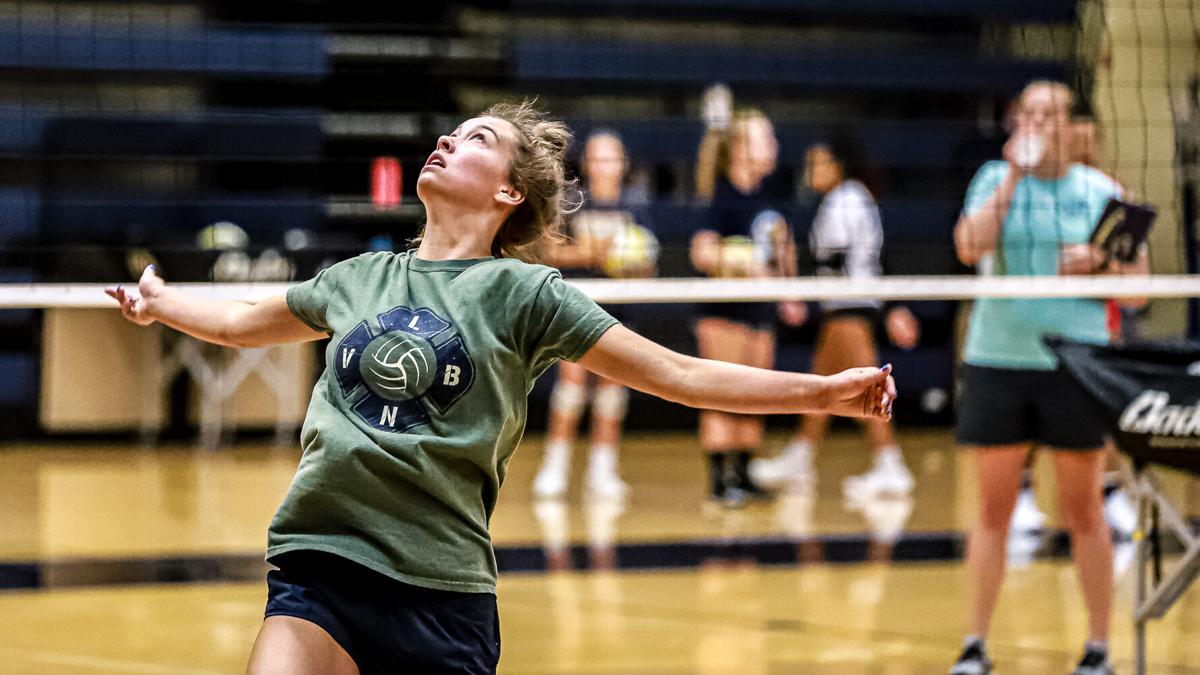 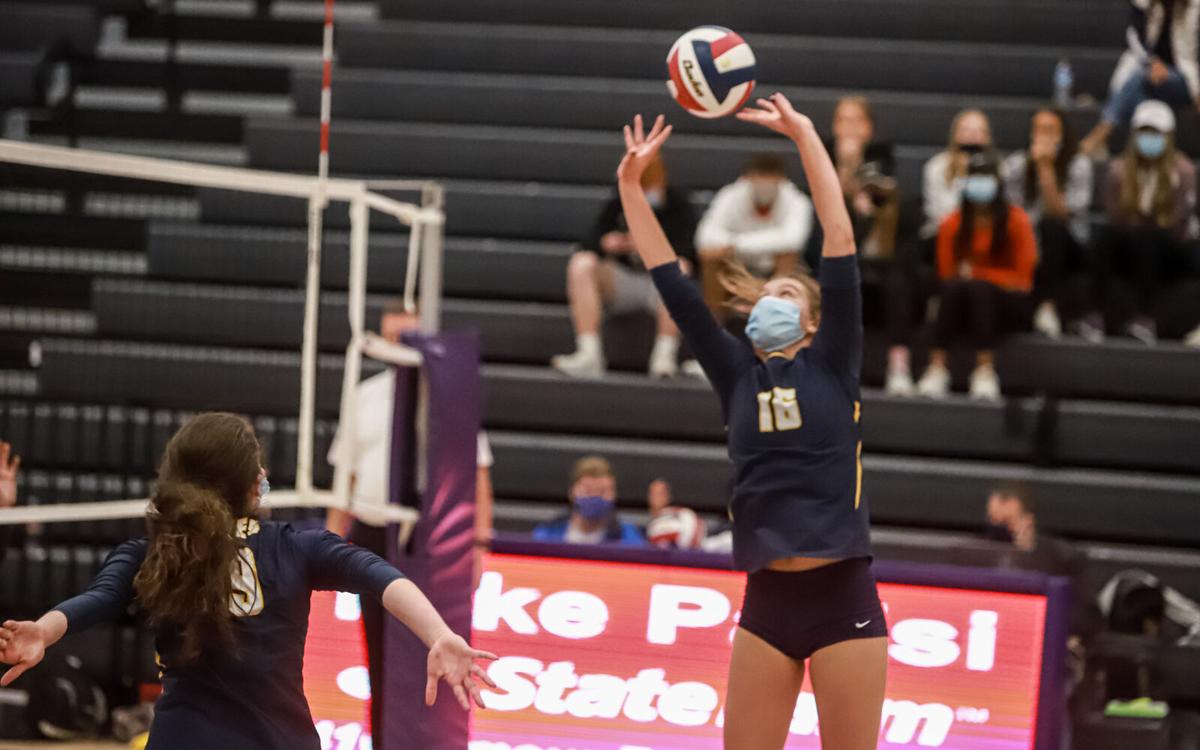 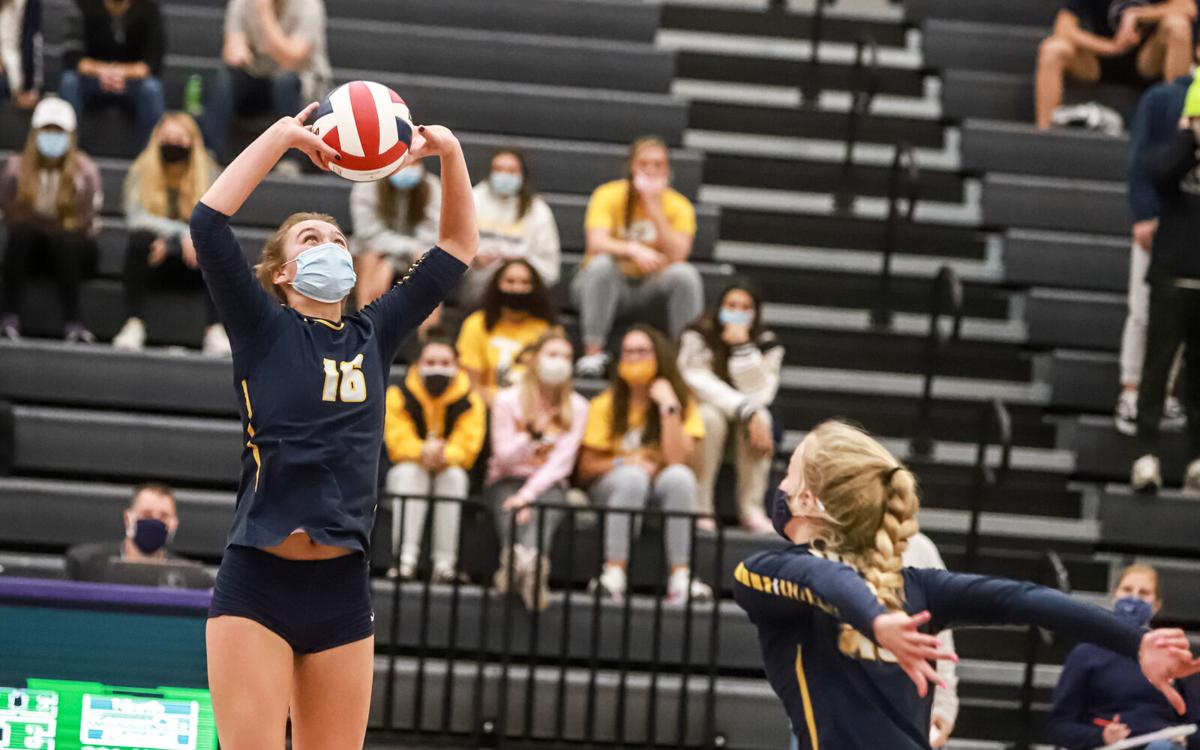 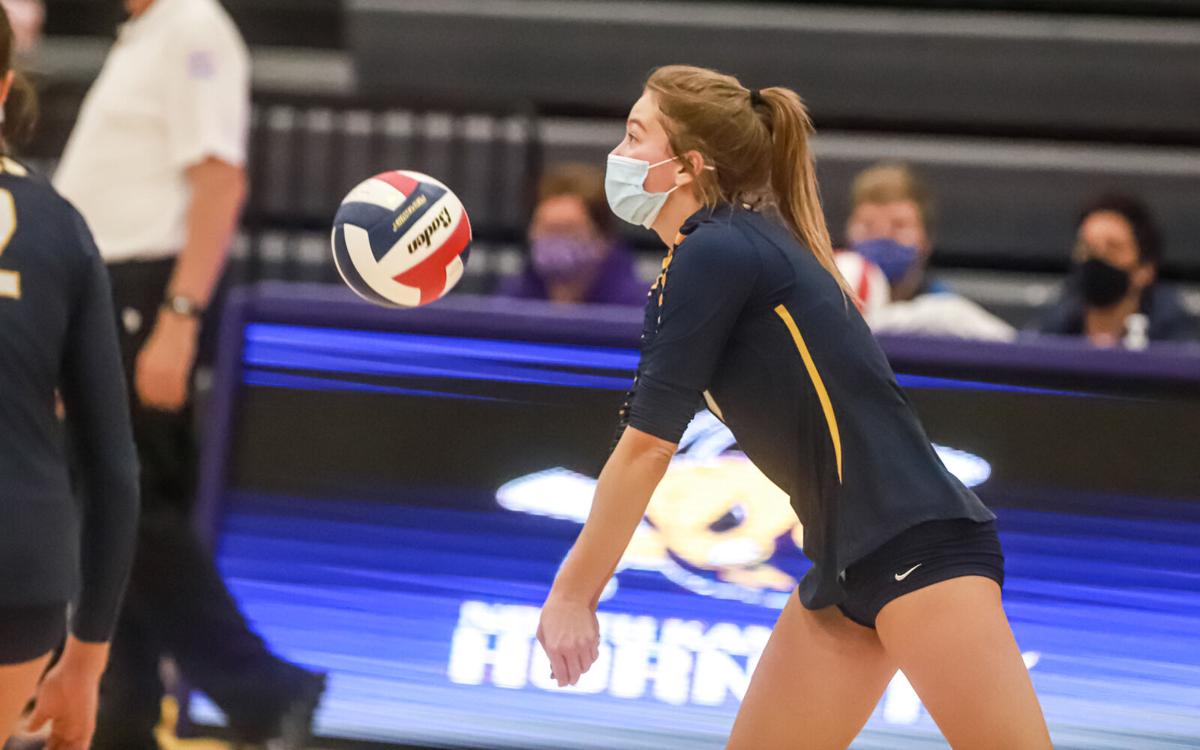 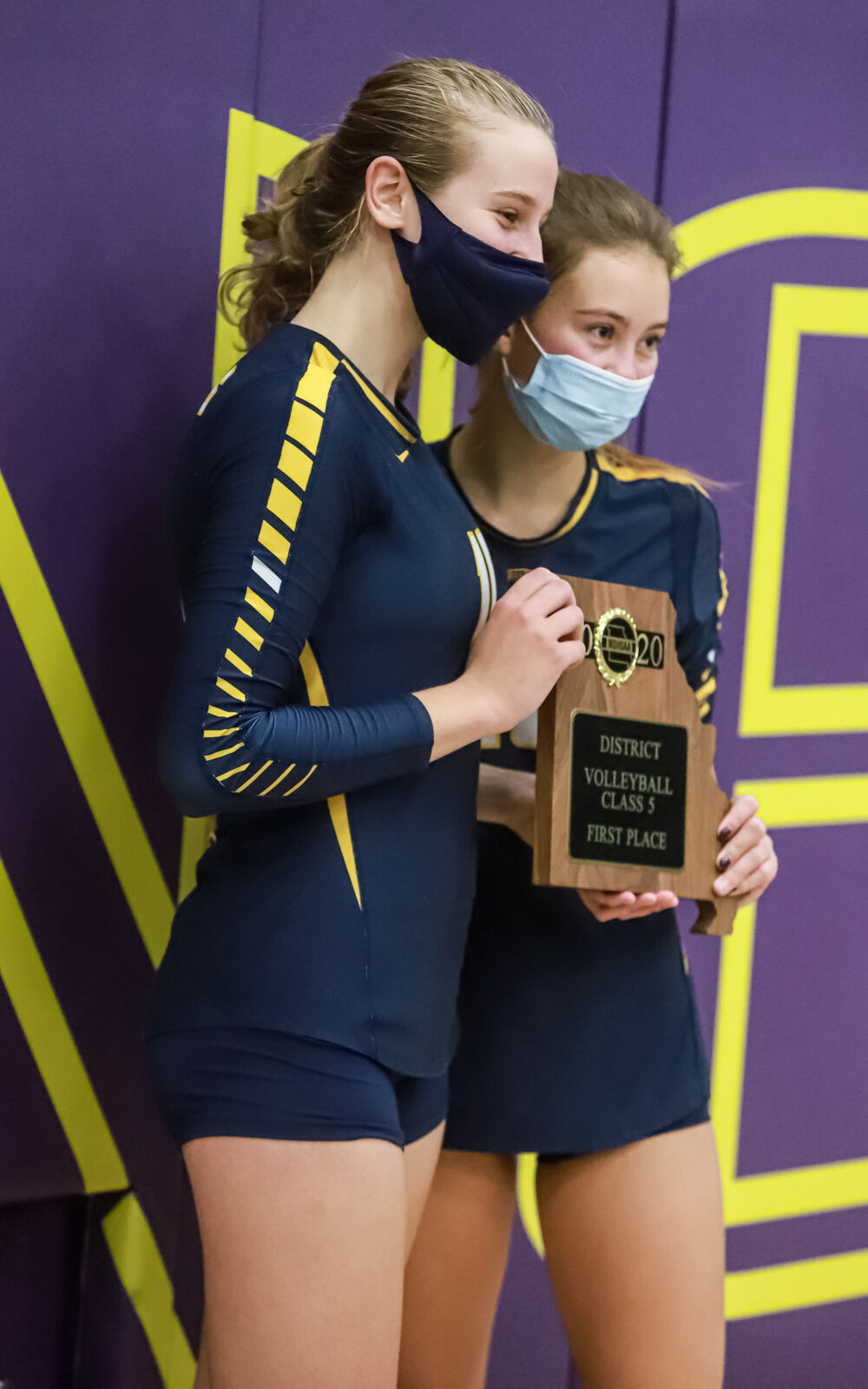 LIBERTY — Addison Beagle entered her junior season of volleyball with one goal: winning a state championship in volleyball.

Not only did Beagle and her Liberty North teammates achieve that, they never slipped up on the road there as the team rattled off 24 straight match victories to earn the crown with an undefeated record.

Shortly after the Eagles finished their bus trip back to school, where they were greeted by the boisterous fans of North Nation, the Eagles started to receive the rest of the hardware that usually follows that type of success.

“The awards kept coming, a lot for my teammates and for our team,” Beagle said. “It was incredible. It really showed what we did as a team this year.”

Beagle recently took home the Female High School Athlete of the Year award at the Honorary ESPYs presented by Sports Radio 810 as her team won Female KC Metro School/Team of the Year and Eagles head coach Katie Dowden won the KC Metro Coach of the Year.

Before that, Beagle won the Gatorade Missouri Volleyball Player of the Year award, which was the first time in school history that a player had won Gatorade’s top state achievement in any sport.

Her teammate and fellow senior Isabel Zimmerman said she was not surprised by all the awards Beagle won.

“I couldn’t have got my kills without those sets,” Zimmerman said. “She’s just a baller. She never gives up. It’s just amazing watching her and playing with her. She will not let a ball hit the ground, and her sets are perfect every time.”

Beagle’s ability to constantly put the Eagles rotating group of dominant spikers in a perfect position to earn the kill is why she was recognized as not only one of the best players in the state, but one of the best volleyball players in the nation. Her instinct to put her teammates in a position to shine still kicks in even when she talks about how “amazing” it feels to receive these types of individual accolades.

“I was super excited when I found out about (the Gatorade Missouri Volleyball Player of the Year award) and the ESPY,” Beagle said. “It really showed what we did as a team and how we came together to win that state title.”

Dowden, who also cleaned up in the coach of the year awards during the postseason, said that Beagle’s selfless view of these honors is exactly who she is.

“She’s not someone that wants that credit, which is definitely why she is a champion,” Dowden said. “She works hard and expects a lot from herself. She wants to be the best player and teammate she can be. I can’t say enough great things about the person she is, the player she is and the teammate she is.”

Dowden said the team entered last season not quite eying a state title when they were mostly focused on whether they would have a season at all due to the ongoing pandemic.

“The volleyball piece was the most normal part of our day,” she said. “Being grateful that we could play another day was really intentional every day in practice.”

But Beagle could not divert her focus away from her goal of winning a state title, even if she would need to wear a mask to take the court.

“She was the one that had that goal and everyone else followed suit,” Dowden said.

It will be hard to improve an undefeated state title, but it’s clear that Beagle plans to do so. She said it did not take her very long to turn the page and start preparing for her quest to win back-to-back titles.

“It was probably the next day after winning state,” Beagle said. “We got to celebrate that night and we got to celebrate with the students coming up to North when we got back. The next day we went into our club season, but really we’re thinking about the next high school season and it was like, “Let’s go back-to-back.’”

The Eagles have some big shoes to fill with seven seniors graduating, but much of the core remains. Beagle has already started working on setting up the newcomers in a position to succeed. The biggest difference this year will be that Beagle will not be the only Eagle starting the season with her eyes on a state crown.

“I definitely think coming into this season, those expectations are high (for each player),” Dowden said.

Beagle added the returning players know now that they can compete at the highest level to meet those expectations.

“There is still a road to get there,” Beagle said. “We have smaller goals of winning conference, winning districts and winning sectionals to get to state, … but the main goal is still to get there.”