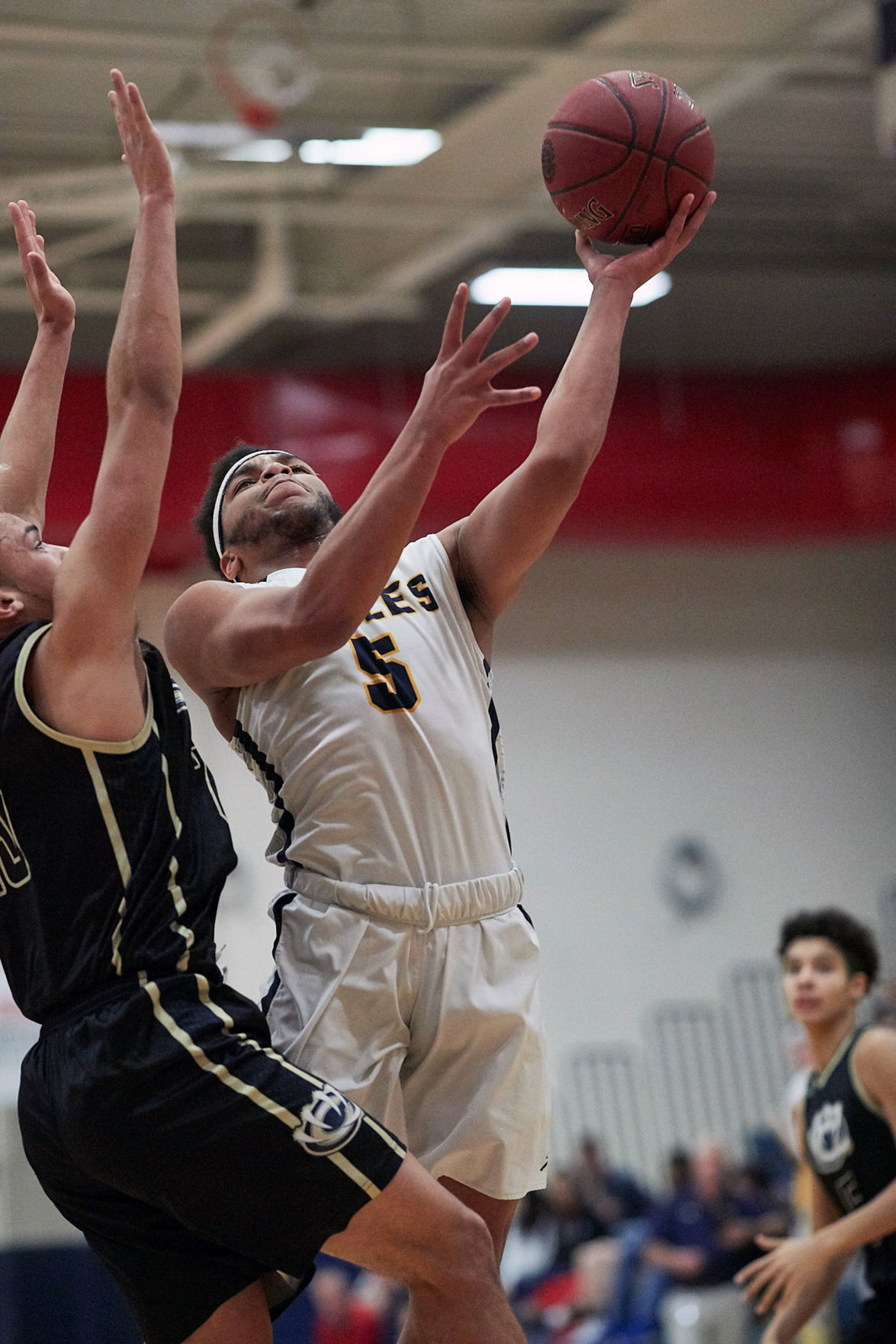 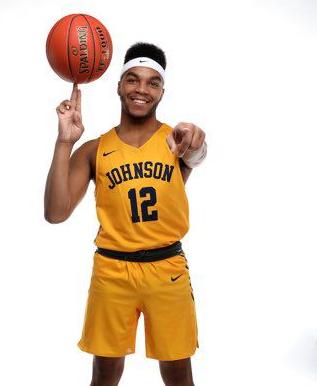 Hughes will rejoin his former high school coach Chris McCabe, who is entering his second season coaching the Cardinals after spending the previous nine seasons as the head coach at Liberty North.

The 6-foot-2, 195-pound guard helped lead the Cavaliers to a 56-12 record over his two seasons at JCCC. Hughes started every game as a sophomore, averaging 8.3 points, 7.5 rebounds and 2.0 assists on a team that finished 25-7. He played off the bench in 29 games his freshmen year when the Cavaliers advanced to the NJCAA national championship game.

As a senior at Liberty North in 2017-2018, Hughes earned all-Suburban Red Conference second team and all-Missouri Class 5, District 14 honors. He set single-game records with 14 made free throws and eight steals.

Chris McCabe has been able to use his local connection to add a wealth of Liberty talent to his Cardinals’ roster. Liberty’s Grant Stubbs and Liberty North’s Jalen Perry committed to play for him this upcoming season.

Countdown to Camp No. 18: What are the toughest games on Boise State's 2020 schedule?