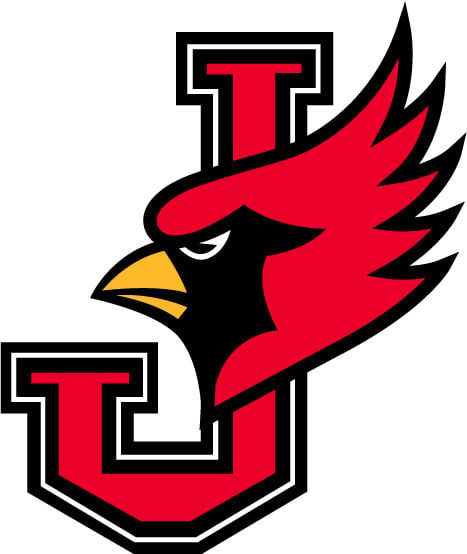 The William Jewell College women's basketball team put together their best offensive performance since early December but fell just short at Lewis by a final of 70-63 on Saturday, Jan. 11.

The Cardinals dropped to 5-8 overall and 1-4 in league action.

The two teams traded buckets for most of the opening quarter before Lewis used a 6-0 run to take an eight-point lead. Ainsley Tolson hit two free throws to make it a 22-18 game after one period.

The Flyers opened the second quarter with a 9-0 run to open up a 13 point advantage. The Cardinals got threes from Lea Finn and Sydney Offield to help cut the lead to five but a layup by Lewis' Rachel Hinders made it a nine-point deficit at the break.

Lewis expanded their lead as many as 16 in the third quarter before the Cardinals got back-to-back layups by Macyn Wilbers to pull within 10.

Jewell trailed by as many as 15 in the final period but made things interesting down the stretch. Kiara Bradley scored eight points over the final three minutes to pull the Cardinals within seven, but they could get no closer.

Bradley led all scorers with 22 points to go along with two blocks.

Tolson matched her career-high of 14 for the second straight game, including hitting 10-of-12 free throws.

Jewell shot 43% from the field, their best mark since Dec. 3.

A few days earlier, on Thursday, Jan. 9, William Jewell fell into an early hole from which they could not recover, falling 71-46 to Illinois Springfield.

The Cardinals will return home for three of the next five games, beginning with McKendree on Thursday, Jan. 16, at 5:30 p.m.

Clemson will reportedly pay Wyoming $1.1 million to buy out of 2021 game

Husker Extra Podcast: Ep. 141: Sorting through the bin of concerns for Husker hoops and football