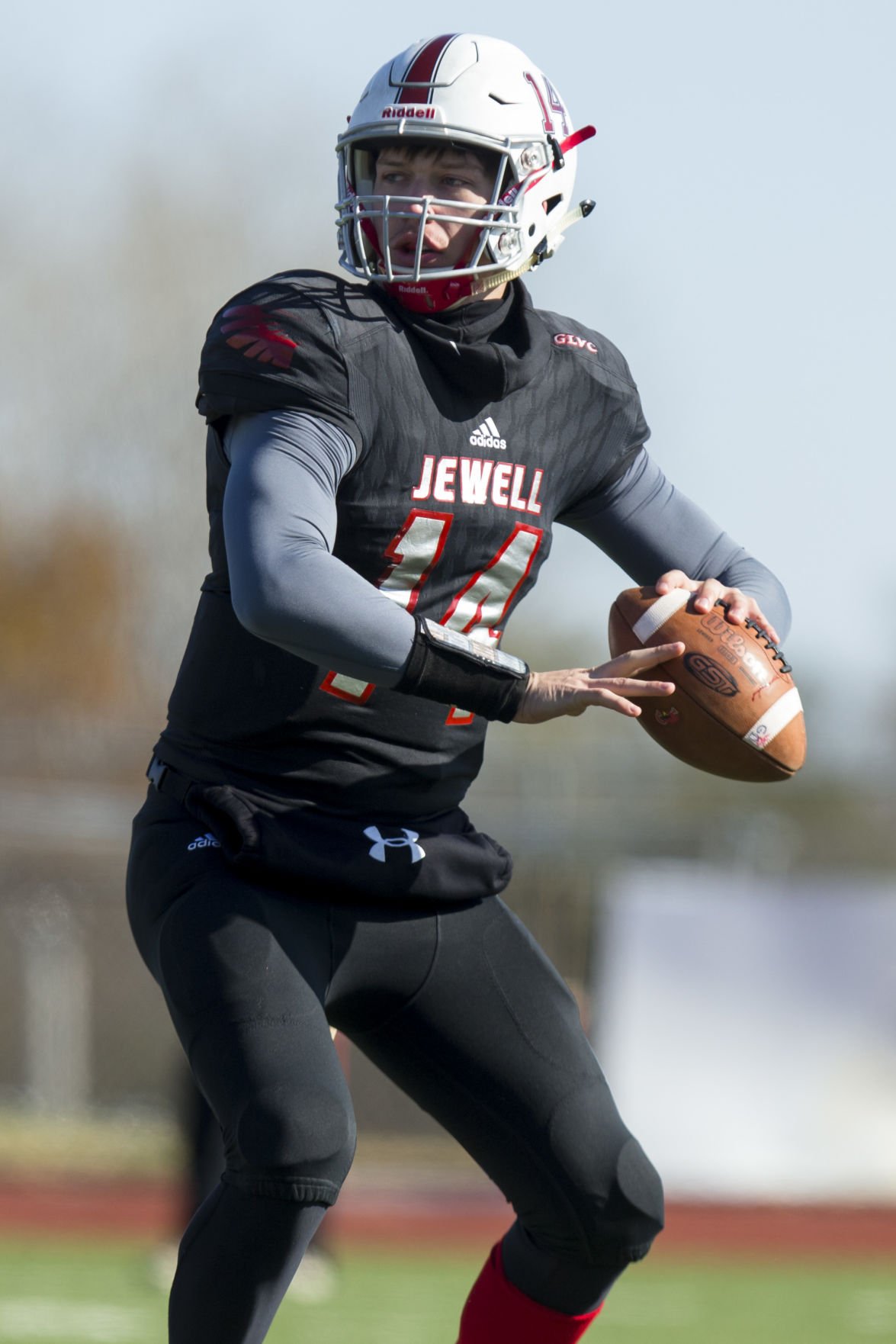 William Jewell junior quarterback Will Schneider is back to lead the Cardinals’ offense in 2019. 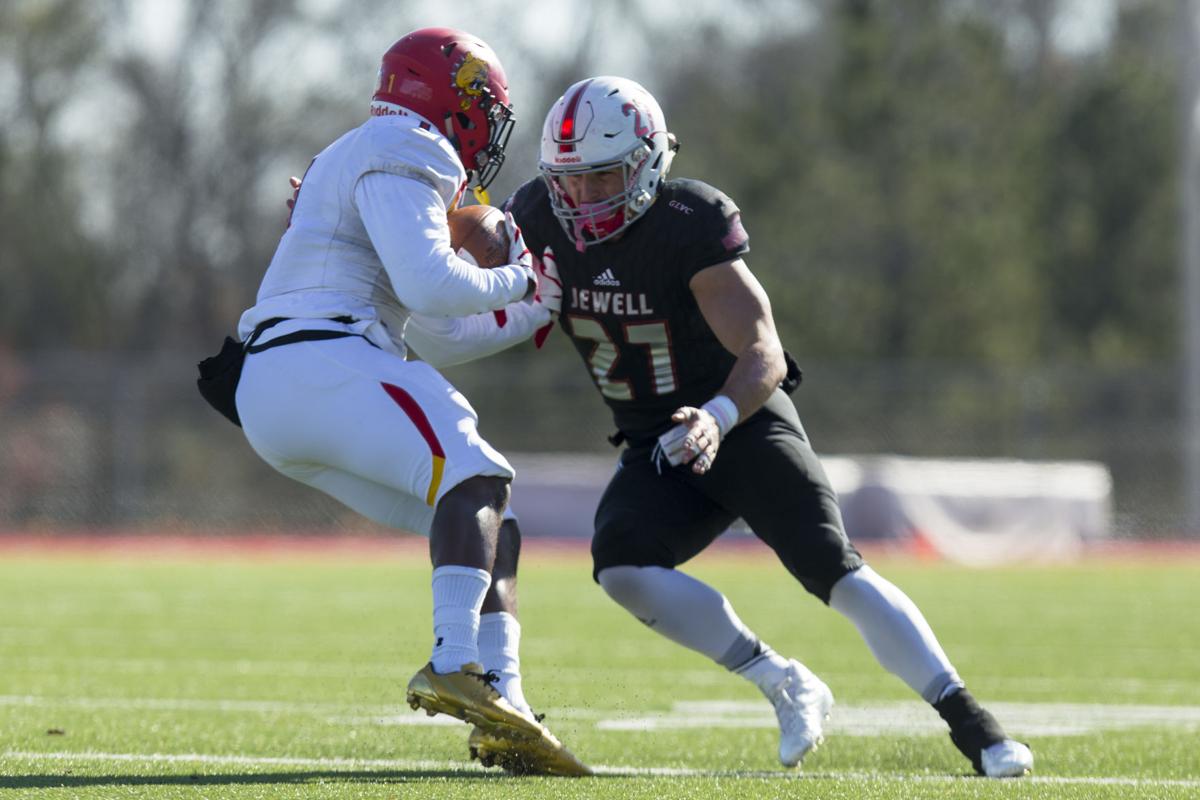 Senior linebacker Brock Geisz returns as William Jewell’s leading tackler from a season ago. He recorded 81 tackles in 2018.

William Jewell junior quarterback Will Schneider is back to lead the Cardinals’ offense in 2019.

Senior linebacker Brock Geisz returns as William Jewell’s leading tackler from a season ago. He recorded 81 tackles in 2018.

“I don’t talk about winning conference championships or winning in the national playoffs,” said the William Jewell interim head football coach. “Those things are all good, but we want to take things one step at a time, one game at a time and make sure the kids understand that if they do the things they’re supposed to do, success will follow.”

What Lliteras is focused on, however, is putting together a squad that can improve after 2018 saw the Cardinals go 1-9 overall and 1-6 in Great Lakes Valley Conference action and the departure of former coach Shawn Weigel.

“Well, that was not a season you want to brag about,” said Lliteras, who is in charge of a college program for the first time in his career. “First of all, from where we sit, we spent a lot of time working on the big E, effort, and finishing those games that were tight for us last year where we lost down the stretch.”

The Cardinals lost four games within two scores in 2018, but Lliteras, who spent a solid chunk of his career steering the ship at Harrisonville High School, is confident that this group can turn around some of those close results.

“It doesn’t make any difference how hard we push them, they want more,” said Lliteras, also the defensive coordinator. “They want to win and they want to get the program back to the Jewell tradition when we were a dominant football program. Our alumni are saying the same thing.

“We’re taking steps to get there. Will it happen overnight? No, but I love these kids to death. We’ve done everything we’ve asked them to do. We show up to work with a blue collar attitude. They’re hungry and they want it.”

The Cardinals this fall return seven starters on both offense and defense, including quarterback Will Schneider; a solid chunk of the skill position players; and four offensive linemen.

“He’s matured quite a bit,” Lliteras said of Schneider, a native of Shawnee, Kansas who threw for 1,517 yards and six touchdowns a season ago. “He reads defenses well. The kids look at him like a leader, so from that standpoint, we’re in a lot better shape than we were last year. He’s a tough kid.”

They also have added a crop of junior college transfers that could make an immediate impact, including running backs Bradley Dee and Kirby Grigsby; and wide receiver Jalik Jagwee.

Juniors Keelon Vann and Ethan Weilant are back as last year’s second and third leading receivers.

Kearney product Anthony Pritzel is also back. The sophomore quarterback and wide receiver caught nine passes for 100 yards and completed 21 passes for 257 yards.

“We love to get the ball in his hands,” Lliteras said. “He’s a multiple-use weapon for us over there. He gives us a lot of opportunity because of some of the things we can do with him.”

“Obviously, the linebacking core is very talented,” Lliteras said. “This will be those seniors’ third year starting... If we can solve the problems up front and at our corner position, we should be much better.”

A beam and all-around victory for Hu, Porter springs first place on vault

Sports Editor Adam Burns can be reached at adam.burns@mycouriertribune.com or 389-6643.​

The Cardinals open the season with Southwest Baptist at 7 p.m. Friday, Sept. 6, in a nonconference contest at Greene Stadium in Liberty.