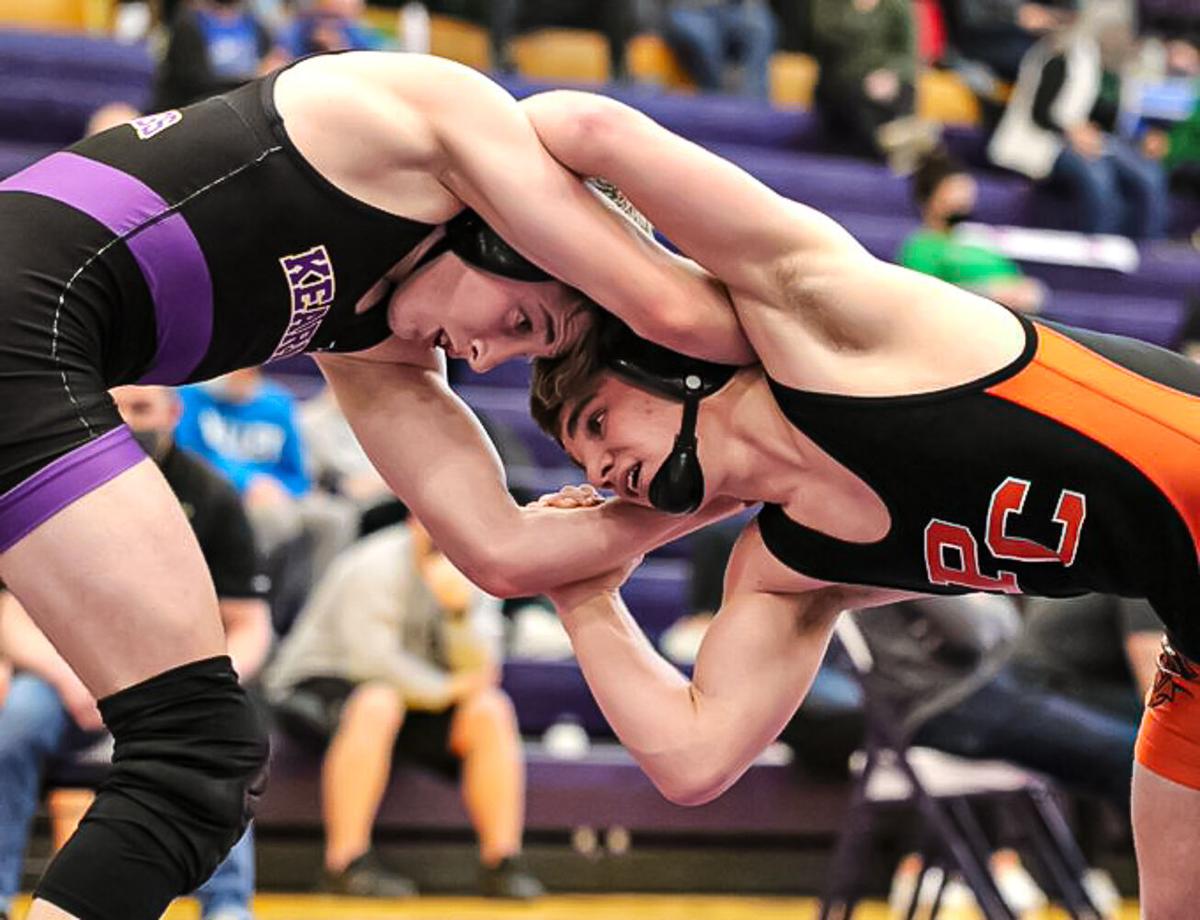 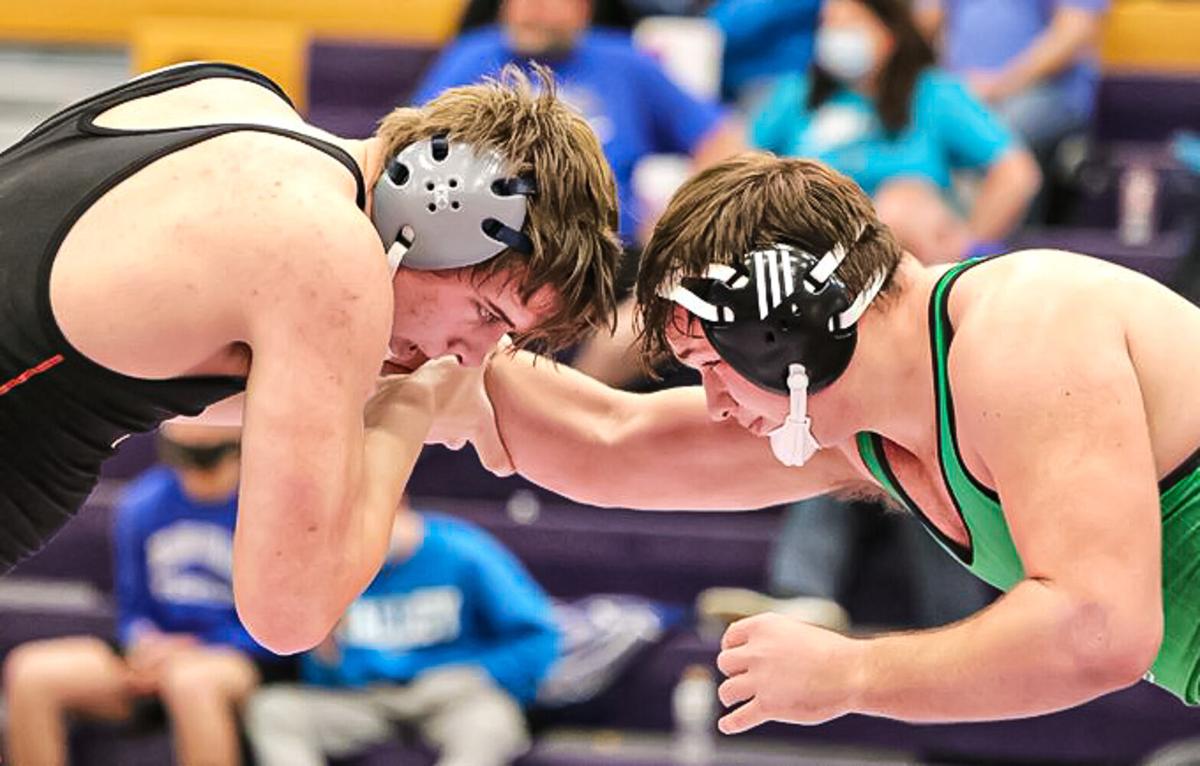 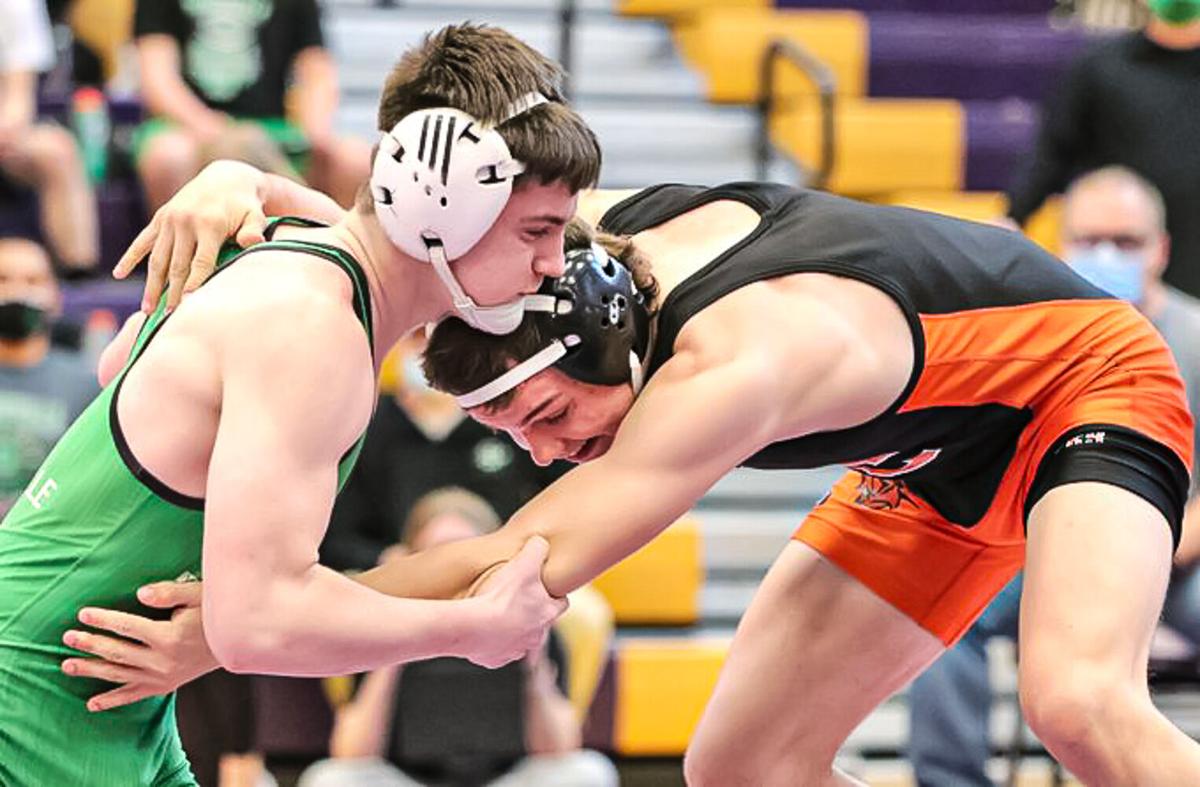 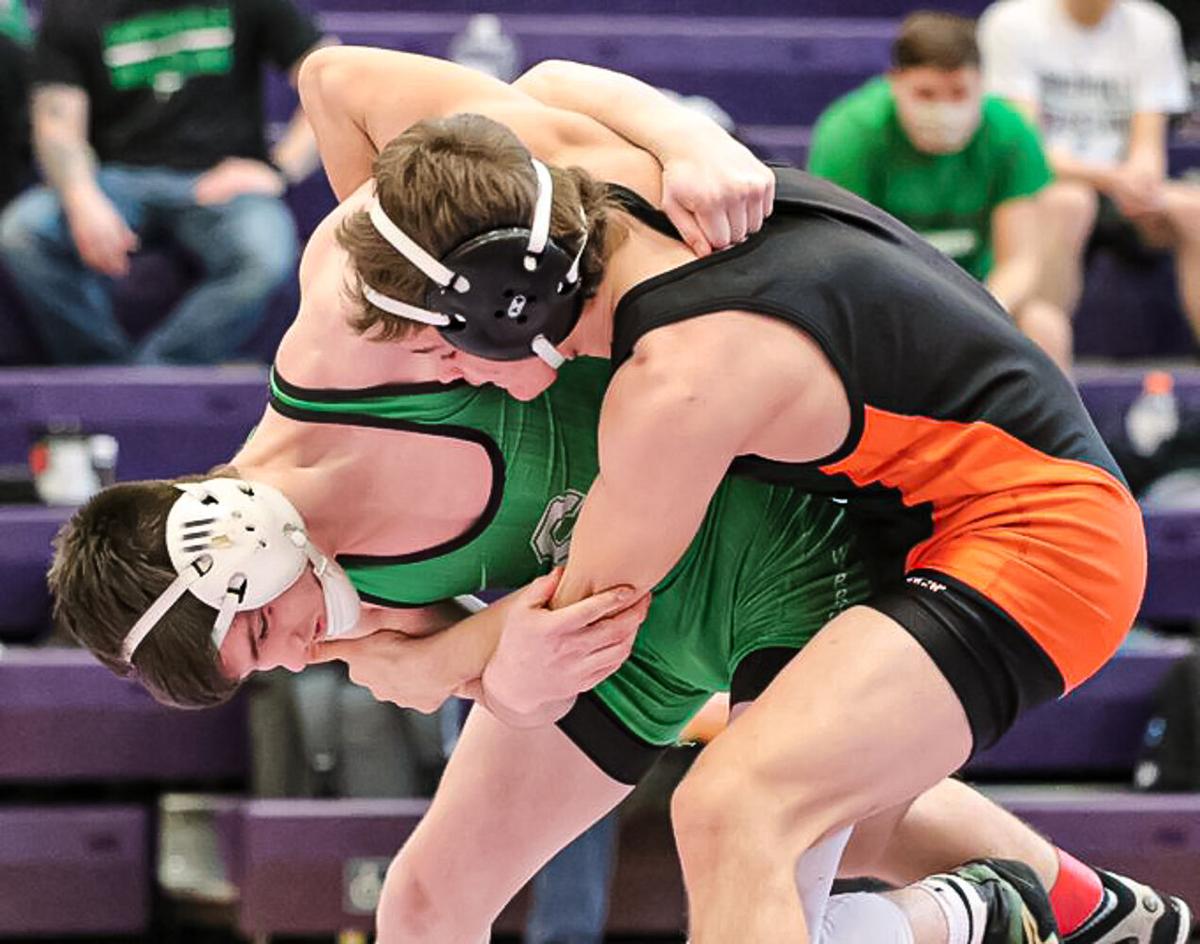 The Warriors had two sectional champions and three wrestlers who battled their way through the consolation bracket and punched their ticket to state with a third-place medal.

Kolby McClain narrowly (120) edged out Lane Cross of Belton with a 1-0 decision to win his bracket, adding a sectional title to his two district championships. The sophomore picked up two pinfall victories to reach the finals.

Freshman Alex Hutchcraft (126) needed a 3-2 tiebreaker to get past the semifinals, but he got a more decisive victory in the next round. Hutchcraft landed a second-period pinfall win over Joshua Arceo of Grandview to become sectional champion, matching McClain’s two postseason titles so far.

Riley Brown (160) took second place after losing to Jeremiah Phillips of Fort Osage by pinfall in the final. Brown earned a 6-3 decision of Will Locke of Kearney in the semifinals.

O’Rourke lost by a 6-1 decision to Brady Littleton of Belton in the semifinals. He defeated Toby Bunn of Bolivar by pinfall during the first minute of his consolation match and earned an 8-0 major decision in the last match against Aiden Walker of Warrensburg.

Crim lost to Drayton Huchteman of Bolivar early in the third-period of his semifinal. He recovered with a pinfall over Chase Heevner of Warrensburg just 11 seconds into their consolation semifinal. Crim pulled out a 3-1 decision over Jesse Schillinger of Platte County.

Eli Ashcroft gave the Bulldogs their sole sectional champion to go along with three second-place winners and one individual who earned a spot at state through the consolation bracket.

Ashcroft (132) earned a 13-3 major decision over Brady Littleton of Belton to win his sectional title. He defeated Hunter Burge of Platte County in the first period of the semifinal to win his only other match of the day.

Deason won his first two matches by tech fall, but lost by 3-1 decision to Eli Rocha of Platte County in the semifinals.

Locke won by pinfall and 12-6 decision to advance to the final, but lost by 12-3 major decision against Tyson Moore of Bolivar.

Zach Olson beat Nathan Campos of William Chrisman by 3-0 decision in the semifinal match. Olson would lose by pinfall to Drayton Huchterman of Bolivar in the final.

Daryn Langford lost by 4-0 decision in his opening match against Cameron Mickelson of Grain Valley. Langford battled back through the consolation side of the bracket to get a second shot against Mickelson in the third-place match. Langford flipped the result by taking a 3-0 decision and earned a trip to state.