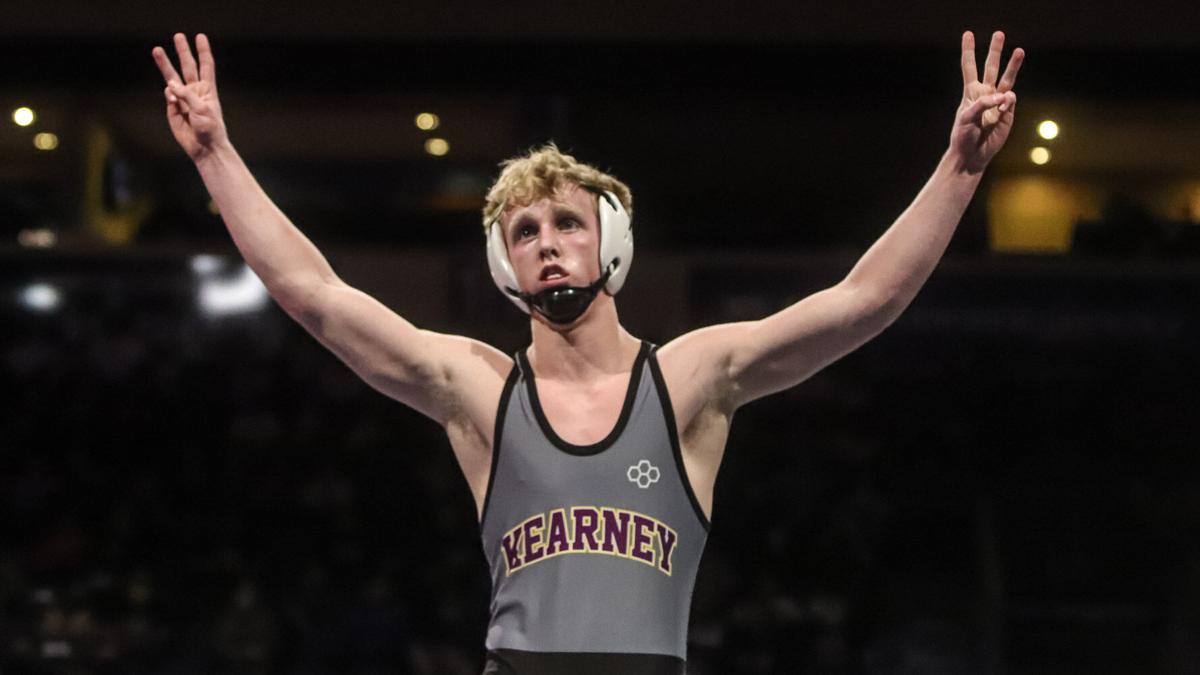 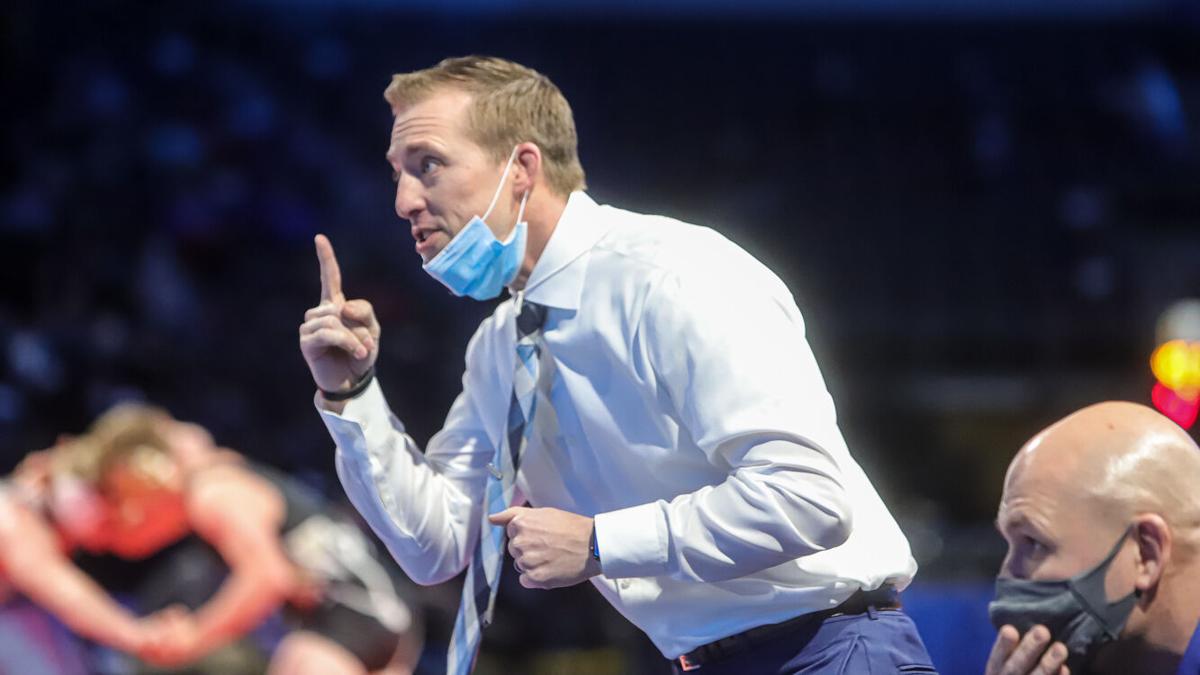 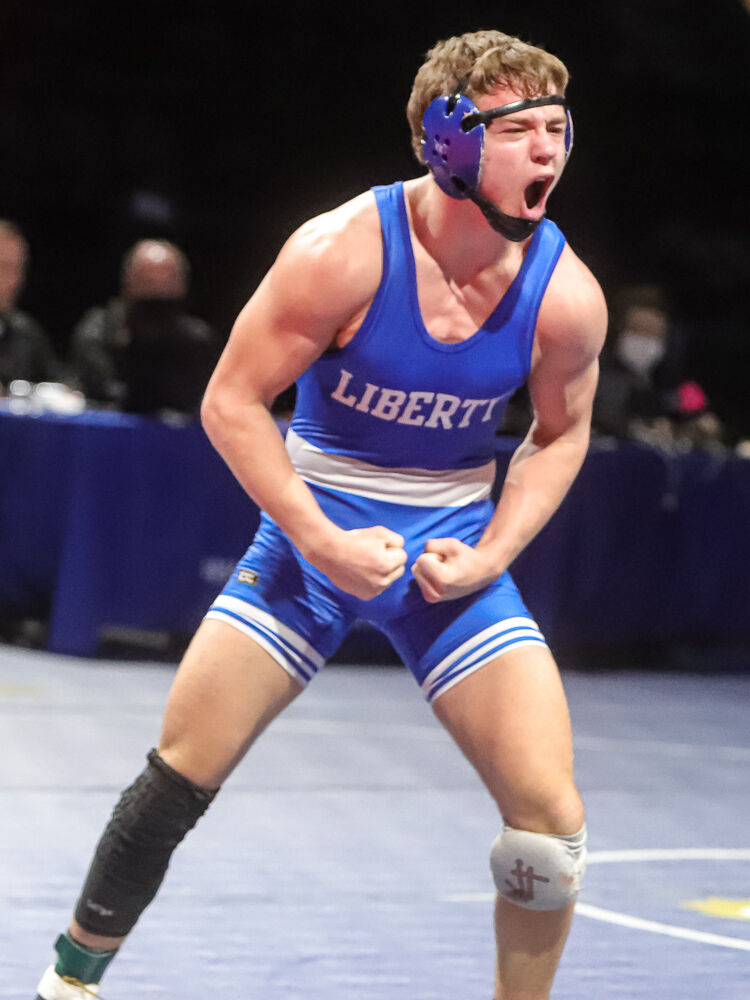 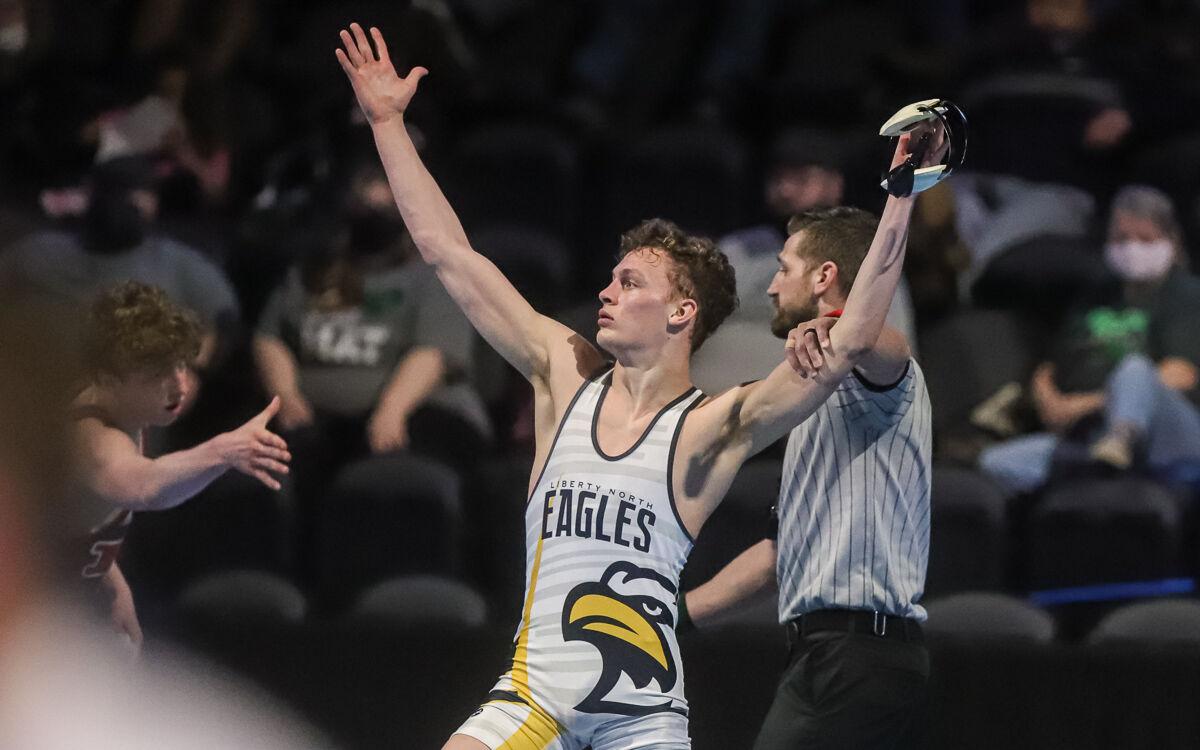 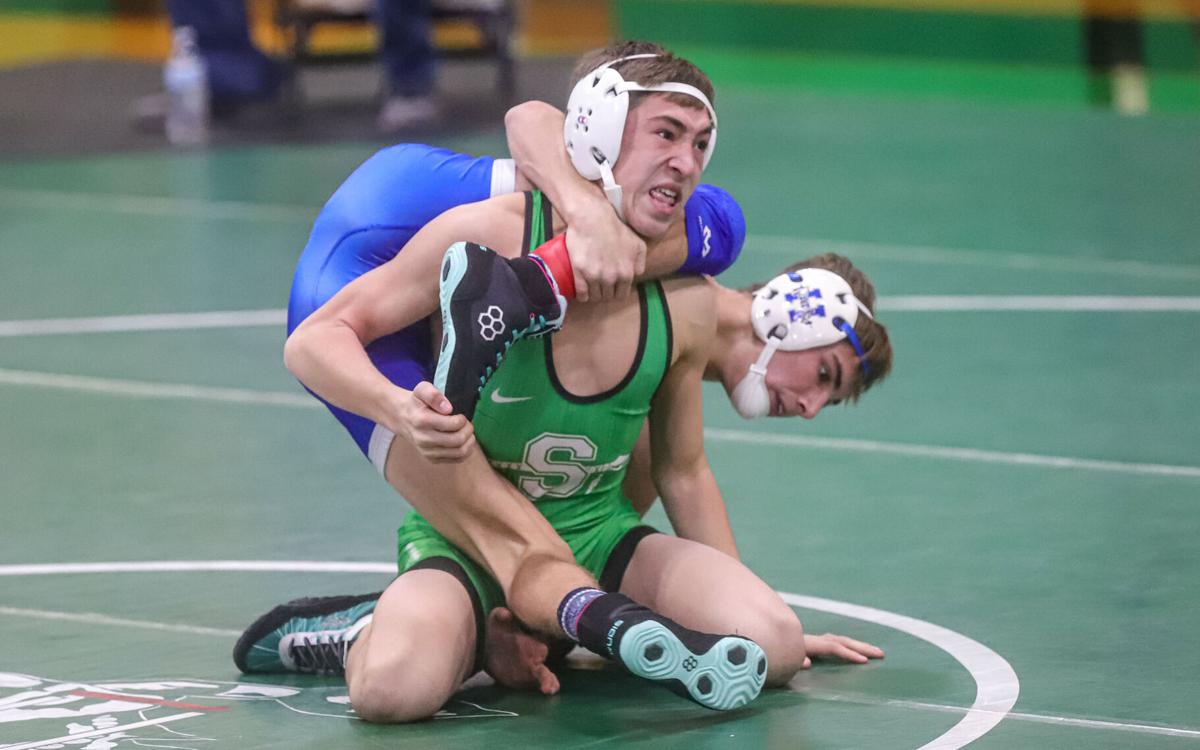 Athlete of the Year: Eli Ashcroft

Ashcroft’s closest call of the postseason happened in the state finals as he allowed his opponent one opening to cut into the lead. The junior grappler still got by with a 12-6 decision to secure his third straight title at the Missouri Class 3 state tournament.

Coach of the Year: Dustin Brewer

Brewer coached a Blue Jays team that advanced 13 wrestlers to the state tournament where 12 medaled, six advanced to the finals and four won individual state championships. The team actually won its second consecutive state title with less points than a season ago, but won by a bigger margin. This won’t be the last award Brewer and his staff receive during the offseason.

Williams had his sights set on a state championship ever since a sudden victory loss in 2020 left him with a runner-up finish. Williams completed his junior season by accomplishing that goal by winning the 182-pound state title and finished his junior campaign with a 36-2 record. Williams dedicated his performance this year to his father Wentric Williams II, who died on Sept. 26, 2020.

Lenger was set on turning his second-place finish in 2020 into a state title this season. He accomplished just that as he earned his third career state medal with his 138-pound state championship. Lenger concluded his final season with the Blue Jays by going 33-3.

Dutton repeated as state champion despite a collision course with an elite wrestler with whom the Liberty junior had mixed results in the past. He defeated fellow returning champion Ethen Miller of Park Hill in the final after splitting top finishes at districts and sectionals.

Coates took care of business quickly and efficiently on his way to a perfect outing during his first state tournament. He defeated Cael Keck of Park Hill, who beat him in the sectional finals. Coates secured a 3-1 decision victory to win the 120-pound state title.

Horn took runner-up at state after winning the district and sectional titles in the 195-pound weight class. He completed his Blue Jay career with a 32-3 record during his senior season.

Deason took runner-up at districts and sectionals before finishing in fourth place in the 145-pound weight class. The senior completed his career with three district championships and four state medals.

Locke won the 152-pound district title and finished runner-up at sectionals on the way to his third straight trip to the state tournament. He pulled a tough draw with eventual 3-time state champion Nathan Pulliam of Rolla in the quarterfinals. He worked his way through the consolation bracket to earn fifth place and finish his final season with a 33-4 record.

McClain won his second district title in just two years of wrestling at the high school level. This year he was able to add a sectional title as well. He took fifth place at state after getting third place last year. He finished 36-2 during his sophomore campaign.

Hutchcraft started his high school career by taking sixth place at state after winning both a district and sectional title at the 126-pound weight class. He finished the year with a 38-6 record.

Alft took second place at districts and third place at sectionals on his way to a fifth-place finish at the state tournament. He finished the year 30-12 as he returned to state for the second straight season.