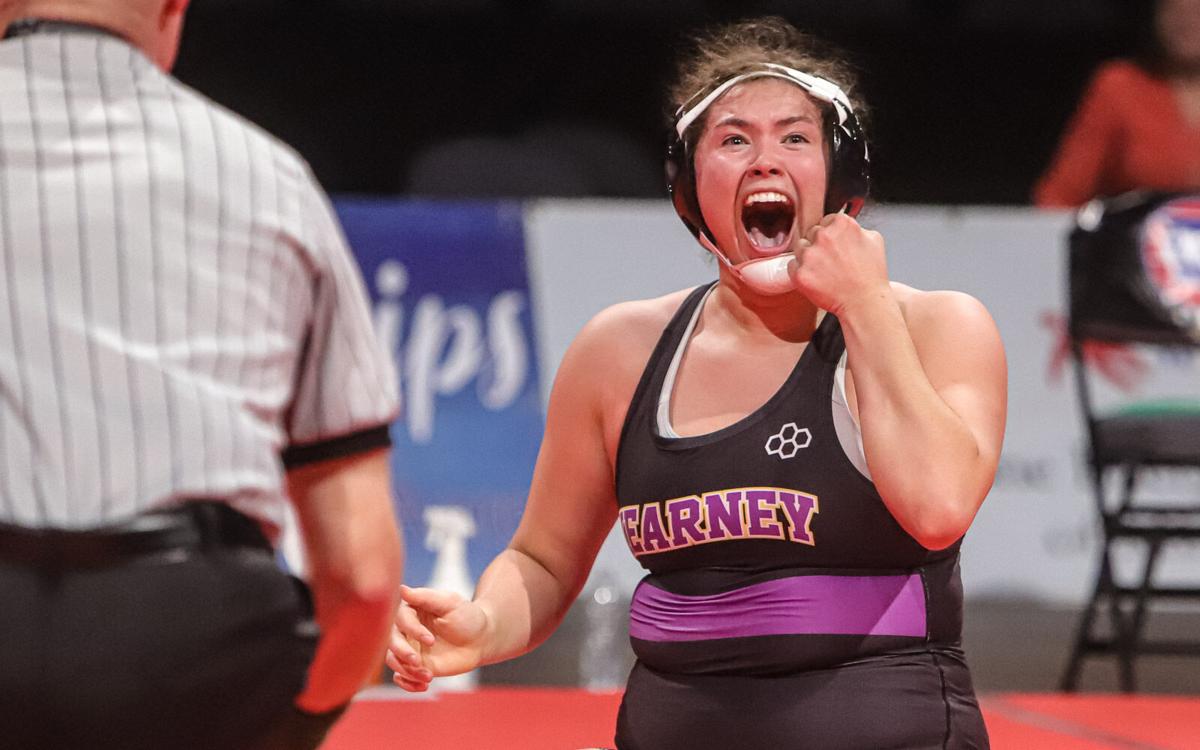 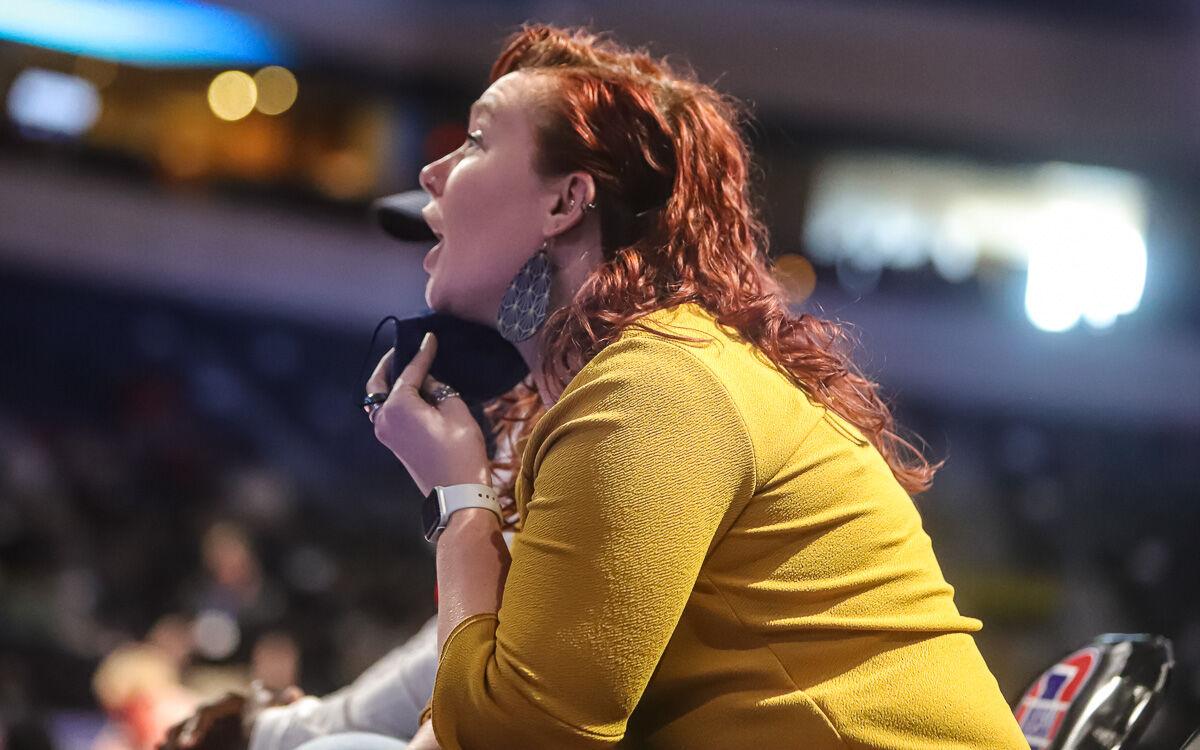 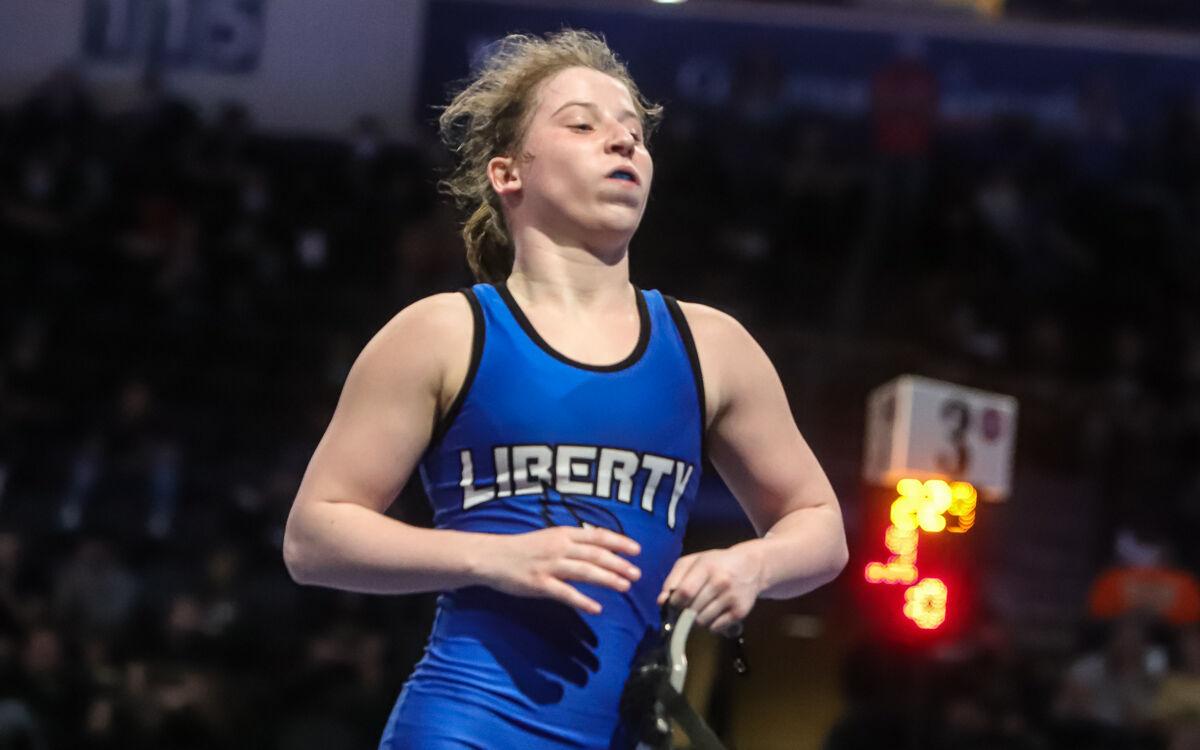 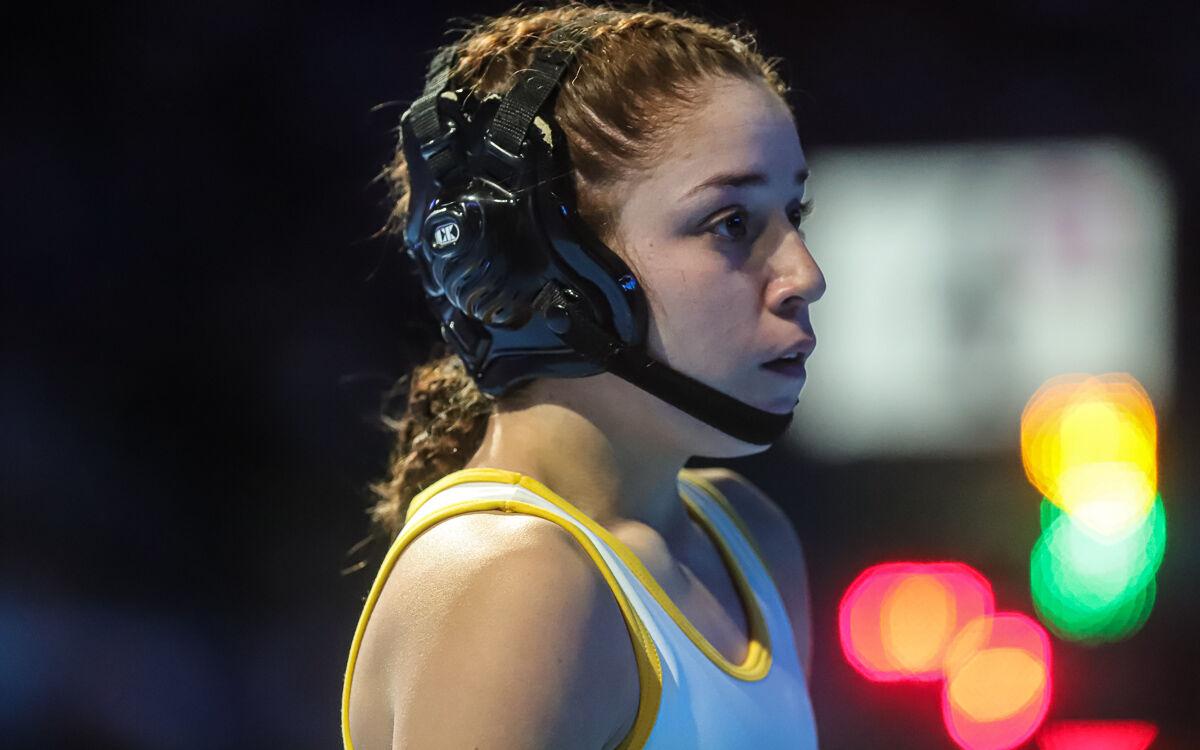 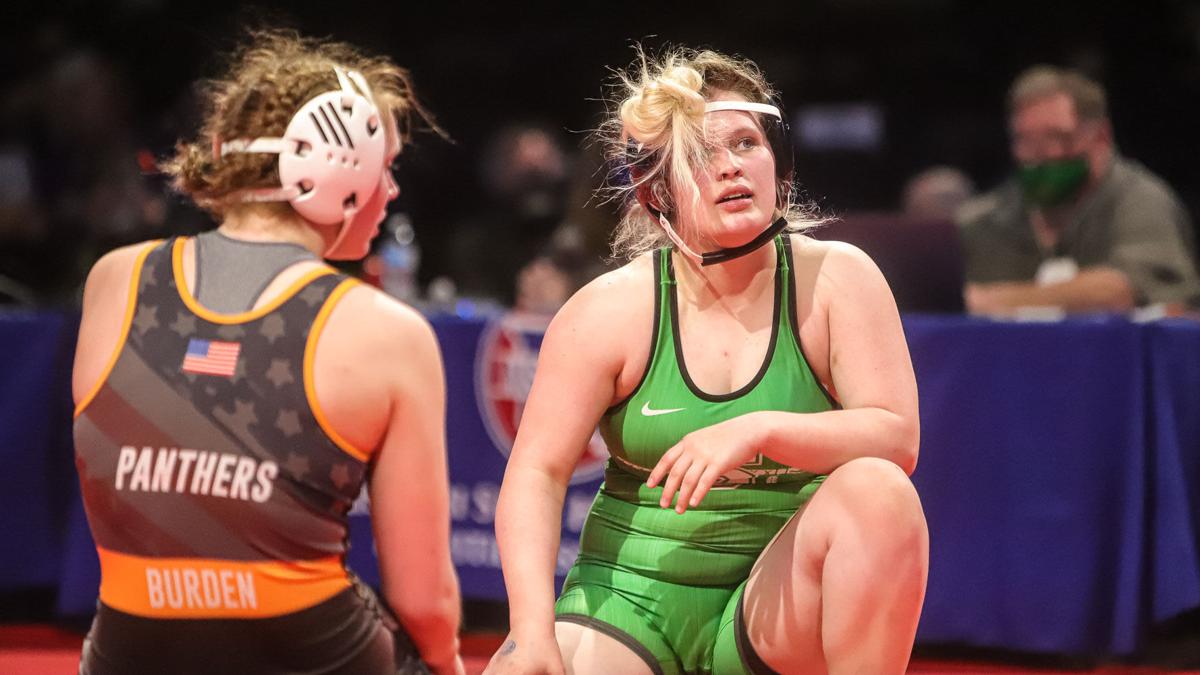 Cole completed the career sweep of state tournament action as she secured a 235-pound title in each of the first three years of girls wrestling in Missouri. She ended up settling for runner-up at sectionals, but earned her second district title and went 18-1 in her final year with the Bulldogs.

Shoger runs an Eagles girls wrestling program that went from one state qualifier a season ago to advancing four wrestlers to state this season. The Eagles finished the year with a 10-1 dual record according to Trackwrestling.com.

Breeden started her high school wrestling career by winning a district title, a sectional title and a third-place state medal. She won most of her 32 wins in decisive fashion as she picked up 24 by pinfall. She only lost one match all season, which was against an eventual 3-time state champion.

Rapp finished runner-up at districts and sectionals before she finished one match away from getting to compete in a medal match at the state tournament. She completed her sophomore season with a 26-10 record.

Just two years into picking up the sports of wrestling, Sanchez-Hernandez continued to push past expectations as she finished 23-16 during her senior season. She advanced to sectionals with a fourth-place medal at districts, then becoming the runner-up on her way to qualifying for state.

Grundy took third place at both districts and sectionals before she became the lone Eagles competitor to pick up a victory at the state tournament. She closed out her season with a 34-6 record.

Gorton only had three matches heading into the postseason after facing a shoulder injury in December. She still navigated a crowded field of 235-pound wrestlers as she took second at districts and third-place at sectionals to advance to state.

Williams picked up a runner-up finish at districts and a third-place finish at sectionals to earn her second straight state bid. She finished the year 31-15.

Knight took second at districts and third at sectionals to become the Warriors lone state qualifier this season. She even picked up a first-round victory as she ultimately ended her season with a 26-11 victory.

Romero dominated on her way to a 17-3 record and became the district runner-up. Her season was ended prematurely after a pinfall loss during the third-place match at sectionals, but the sophomore established herself as a talent to watch at the 174-pound weight class.

This Breeden had a great start to her high school career just like her twin. She finished her freshman campaign with a 28-4 record to go along with her way to a district title. She could not get past the sectional semifinals to join Jaden at state, but both sisters look to be top competitors for Liberty going forward.

McNeece took second at districts. She strategically took a medical forfeit to rest up for sectionals, but wasn’t able to advance to state as she lost in the third-place match. She went 20-6 this season.